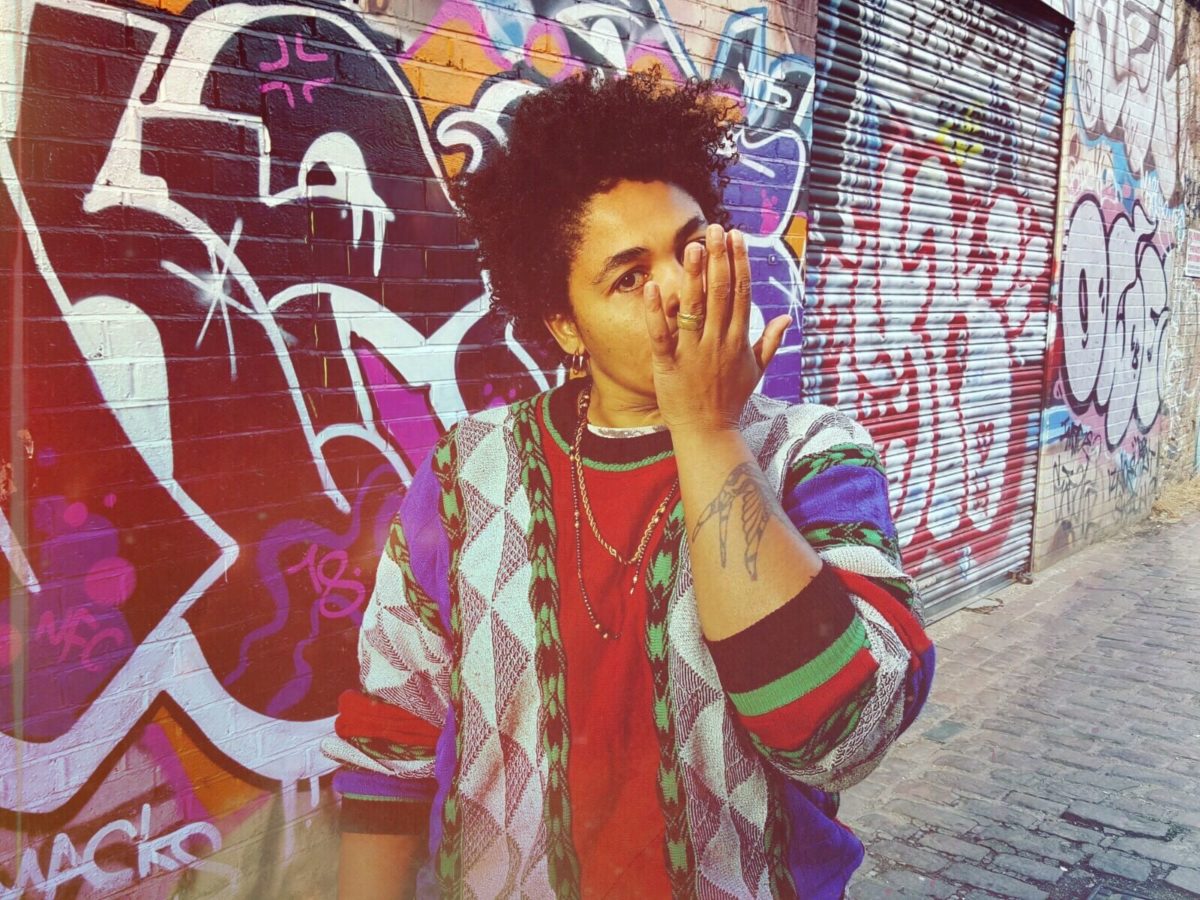 Following up on the release of her sophomore album In A Galaxy earlier this year, Rina Mushonga returns with new single “Cassiopeia”, out today via PIAS.

Today, London-based Dutch-Zimbabwean pop innovator Rina Mushonga returns with “Cassiopeia”, a new single inspired by the mythology and brimming with self-love, confidence and resistance. It’s actually not the first time that the artist draws from this spiritual theme as her 2017’s single “Atalanta” was already dealing with Ovid‘s “Metamorphosis”. Actually, “Cassiopeia” is Mushonga‘s response to the result of the US elections of 2016, as she explained:

It sort of came up as a response to the infuriating, eye-roll inducing nonsense of it all and I eventually recorded and produced this in Amsterdam at my pal’s Sebastiaan Dutilh’s studio. I think at the core this song is about resistance, about an army of ‘nasty women’ rising up. In my head the song kind of plays out like a heist movie with these bad-ass female assassins fighting the patriarchy and re-adjusting the status quo.

In mythology Cassiopeia is an Ethiopian queen who’ll tell anyone who’s listening that she’s basically the hottest woman alive. This kind of self- love and confidence in a woman is often portrayed as contemptible. But Cassiopeia gives zero fucks about what people think and I guess I used that as a jump off point to address patriarchal institutions and machinations and how they all better watch out — Cassiopeia’s comin’ for ya.