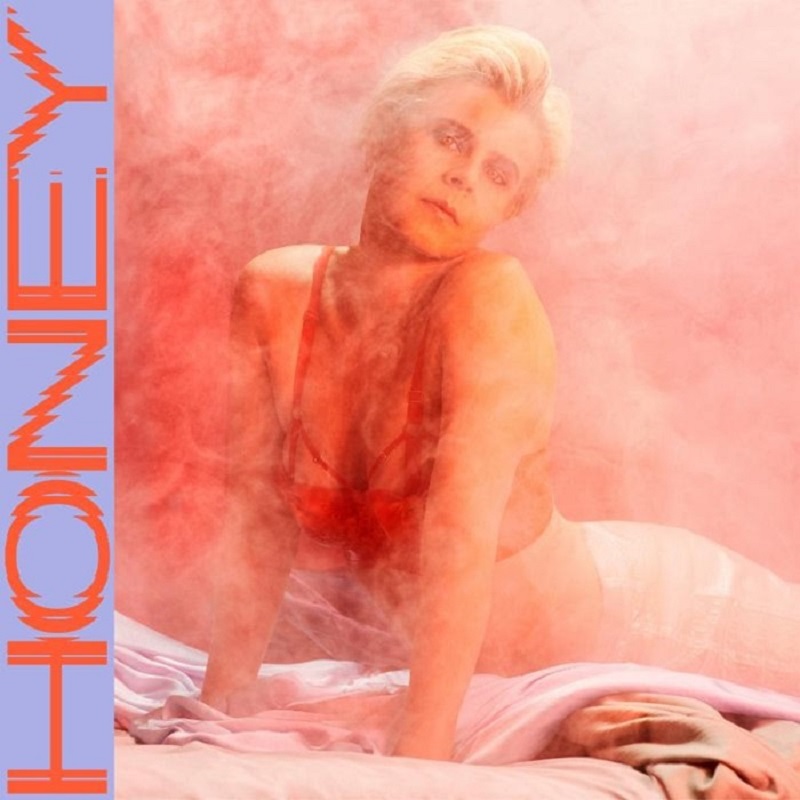 “Honey” is the title track of Robyn‘s upcoming new album due out October 26 on her own label Konichiwa Records.

From recent history, I don’t remember people waiting that long for a pop song to be released. After having been teased late 2006 in an episode of Girls and played in a surprise party in New York earlier this year, “Honey” has finally been released yesterday. It has also been refreshed to fit better the mood of Robyn‘s upcoming new album. Just like the food, the song is sticky and sweet and it unveils a sensual new side of the Swedish artist. Presented as the central piece of her new project, the song’s lyrics also deal with the concept of patience. A concept that her fans know too well: her last solo album “Body Talk” was released 8 years ago. Watch the official lyrics video below.