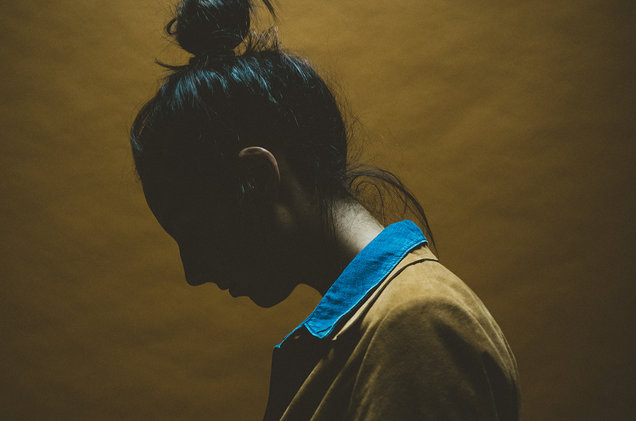 Newcomer Rodes Rollins has always been a vagabond spirit, having been born in Colorado while calling Los Angeles and New York her home. She has been spending time in Buenos Aires, a city where she found the inspiration for her album “Young Adult” and specifically for her recently released solo debut single “Young & Thriving“, produced by Alex Goose.

“Young & Thriving” brings together the old and the new by recalling the spaghetti western undertones and psychedelic flair characteristic of Angel Olsen, Broken Bells, The Black Keys, Lana Del Rey, and Nancy Sinatra. Aussie Stella Mozgawa, from Warpaint, adds a unique touch to the dark, sombre melodies of the song by playing drums.

Talking about the theme of the transient nature of youth and beauty that dominates “Young & Thriving”, Rodes Rollins revealed to Billboard:

“I wrote ‘Young & Thriving’ in the middle of the night last summer in L.A. It was one of those songs that almost came to me in a dream. It conveys a broad theme of the EP — that is, the creation, experience, and the subsequent undoing, of formative moments and relationships that make up one’s youth…My upcoming EP “Young Adult” centers around the formative experiences from my youth. So “Young & Thriving” felt like the perfect song to lead with because it’s a reflection on the formative moments and relationships that make up one’s youth.