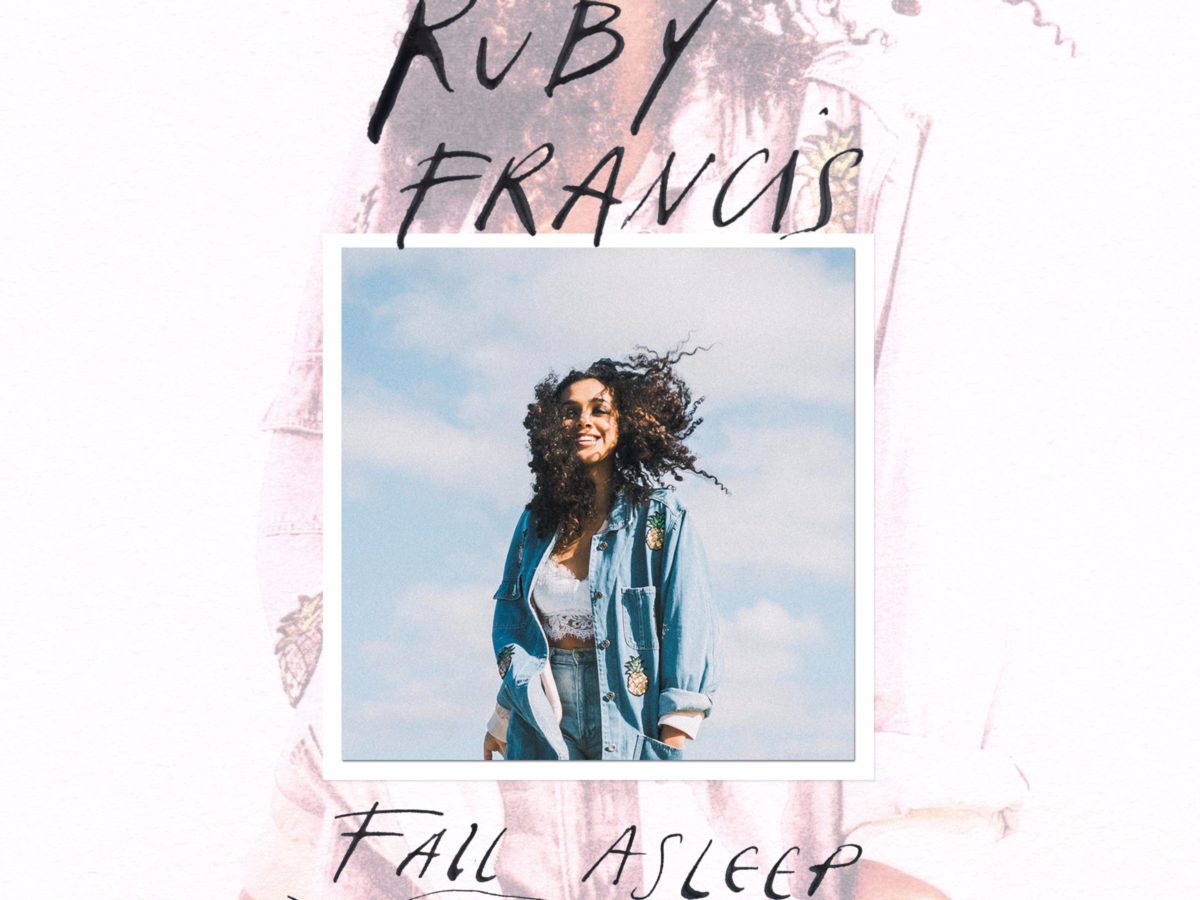 Ruby Francis is not a 100% newbie as the artist has already collaborated with some famous producers such as Dornik, Linden Jay, Chloe Martini and Shift K3y.

On her proper original debut, “Fall Asleep”, singer-songwriter and producer Ruby Francis delivers an interesting proposition which is already enough to prove that we have some solid potential here. The track, which was produced by NK-OK of Blue Lab Beats and Ruby herself, is an interesting mix of futuristic and retro (think 80s and 90s) influences. The first thing that came to our mind was “Nao meets Britney Spears“. You don’t believe it? Give it a try below!