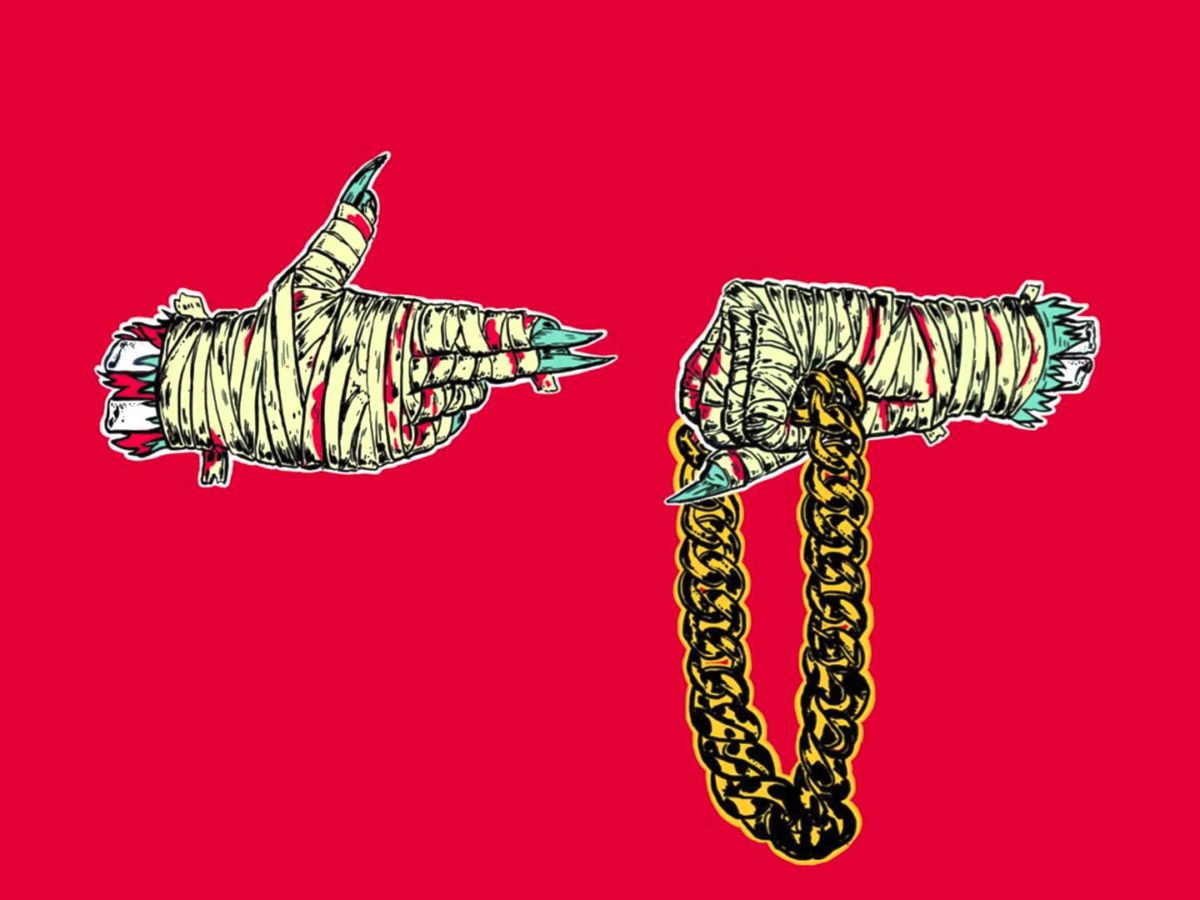 It’s been already one year since “Run The Jewels 2” was released via Mass Appeal/Red. The second LP of El-P and Killer Mike‘s collaboration received once again critical acclaim and an overwhelming public reception. It brought the duo to the biggest summer festivals worldwide. Some days ago, to celebrate the first anniversary of their release of “RTJ2”, the band shared a video for “Angel Duster“. It was made with live footage from their last tour.

The video was directed and edited by Ryosuke Tanzawa and features footage from different music festivals such as Pitchfork Festival, Bonnaroo or Rock en Seine.

El-P also shared to DIY that there will be a “Run For The Jewels 3”: “As soon as I get home, we start Run the Jewels 3 […] We’ve already started some of the production […] That’s what we’re doing all next year until it’s done.”