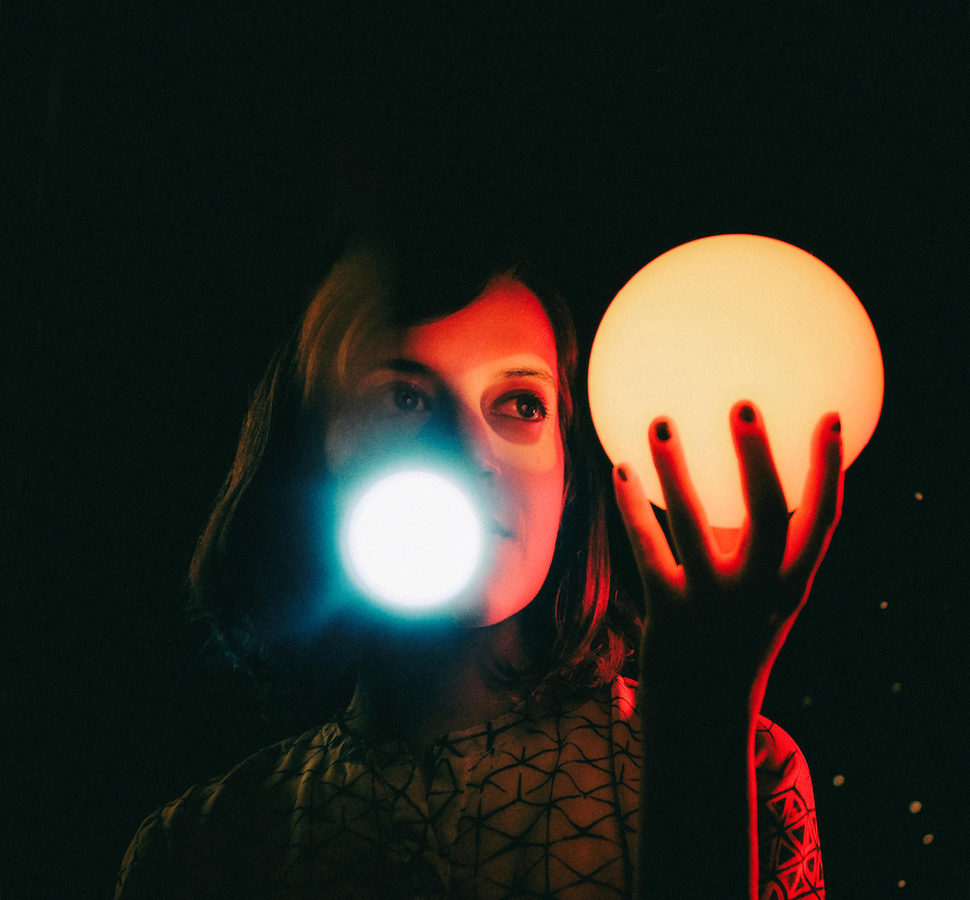 Following up on the aptly-named “Nostalgic Montage“, Bay Area-based experimental jazz musician, composer, and producer Lindsay Olsen, aka Salami Rose Joe Louis, has just announced the release of her new album and shared the first two singles from the record: “Octagonal Room” and “Cumulous Potion (For the Clouds to Sing)”. For this 22-track project, the artist was inspired by film, literature, art, and music, and a series of apocalyptic sci-fi novels by Octavia Butler and Gene Wolf in particular. “They inspired me to explore the realms of fantasy as a means of illuminating concepts and truths about our own society and humanity,” she says. “I also was very inspired by the movies Tekkonkinkreet and Embrace of the Serpent – a beautiful exploration of capitalism, colonialism and greed”.

The first single “Octagonal Room” mixes experimental jazz, dystopia, anticipation and sci-fi; it’s actually no surprise as the artist is actually a scientist specialized in astronomy and a fan of George Clinton whose music is directly linked to Afrofuturism. The track also comes with a Japhy Riddle-directed video that you can watch below.