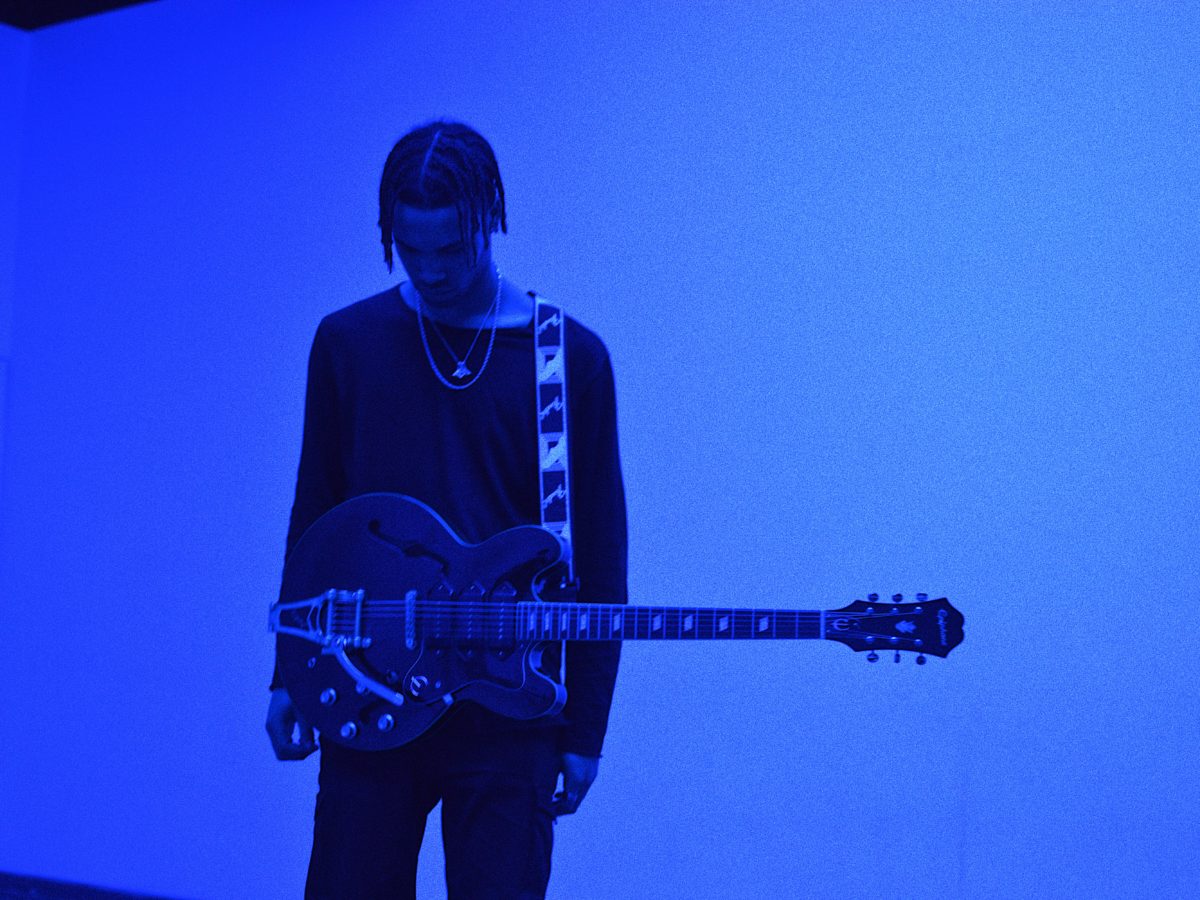 In between emo trap and hazy R&B, London-based singer-songwriter and multi-instrumentalist Santino Le Saint‘s new single “Magic” is a lo-fi ballad that can’t hide the love of the artist for classic and 2000s rock music. The track, which will be featured on his debut EP “Xeno,” notably features a thrilling guitar solo and sexy beats.

I actually wrote the first line of Magic whilst I was drunk in the back of an Uber on my way home from a party. I like to arrive on a track with impact and this was so direct and to the point that I knew it’d be sick to use in a song.

I sort of forgot about the lyrics, and a few months down the line I was just making a beat and the concept came back into my mind and the rest of the track fell into place. You know when you’re drunk or high, feeling yourself and just fantasise about shit, that’s ‘Magic’.