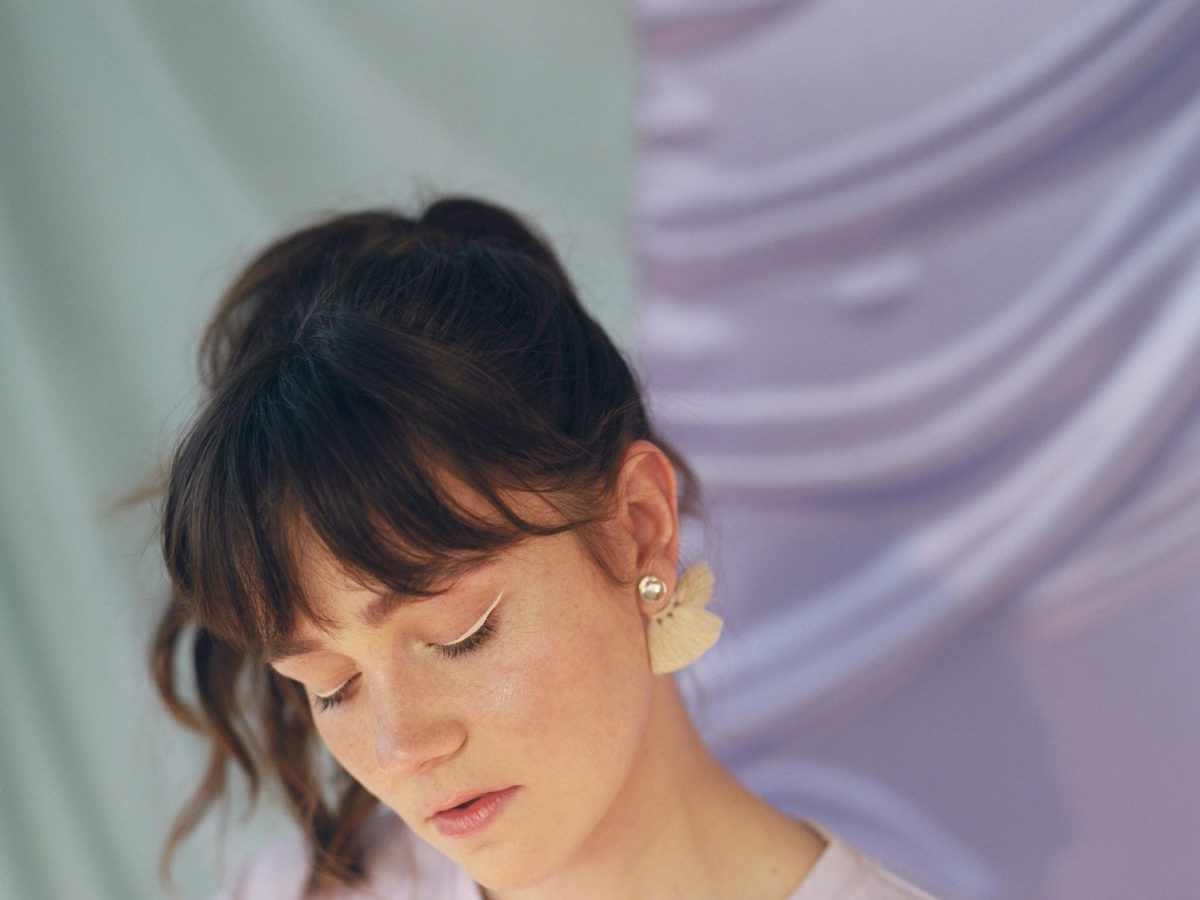 Sara-Danielle’s new single, “Waterfall,” is taken from her sophomore album to be released in Septembr on Ray-On Records.

Montreal-based artist Sara-Danielle builds upon her collection of ambient electro-pop showcased on debut album Live in my Dreams. Following up on “Flawless,” she has now unveiled “Waterfall,” the second single taken from her forthcoming second album.

On “Waterfall,” Sara-Danielle set out to encapsulate “the duality that we all have in our lives – some bad, some good, in the end, it’s all there and it’s beautiful.” This is charted in a dreamy manner, with her frank lyrics “Our love is like a Waterfall/Falling, dripping, but never-ending” hitting the sweet spot between sombre introspection and cautious optimism that occurs in long term relationships.

The myriad of emotions and the turbulent feelings that arise whilst navigating a relationship are gorgeously explored over the top of gently plucked guitar scales, twirling synths and unwavering electronic drums that evoke the very nature of running water.

As a track, “Waterfall” has a swelling nature, a steady building rhythm that mirrors the power of great expanses of water. By the time the crescendo hits with the last minute of the track, it has the effect of a dam bursting, a great spilling over of emotion completed by the introduction of a subtle horns section.

Yet the song never descends into chaos, each element is drawn together to harmonious effect and kept perfectly in check by Sara-Danielle’s shimmeringly clear voice acting as a conductor, controlling the flow of the track and seemingly water itself. Listen below.