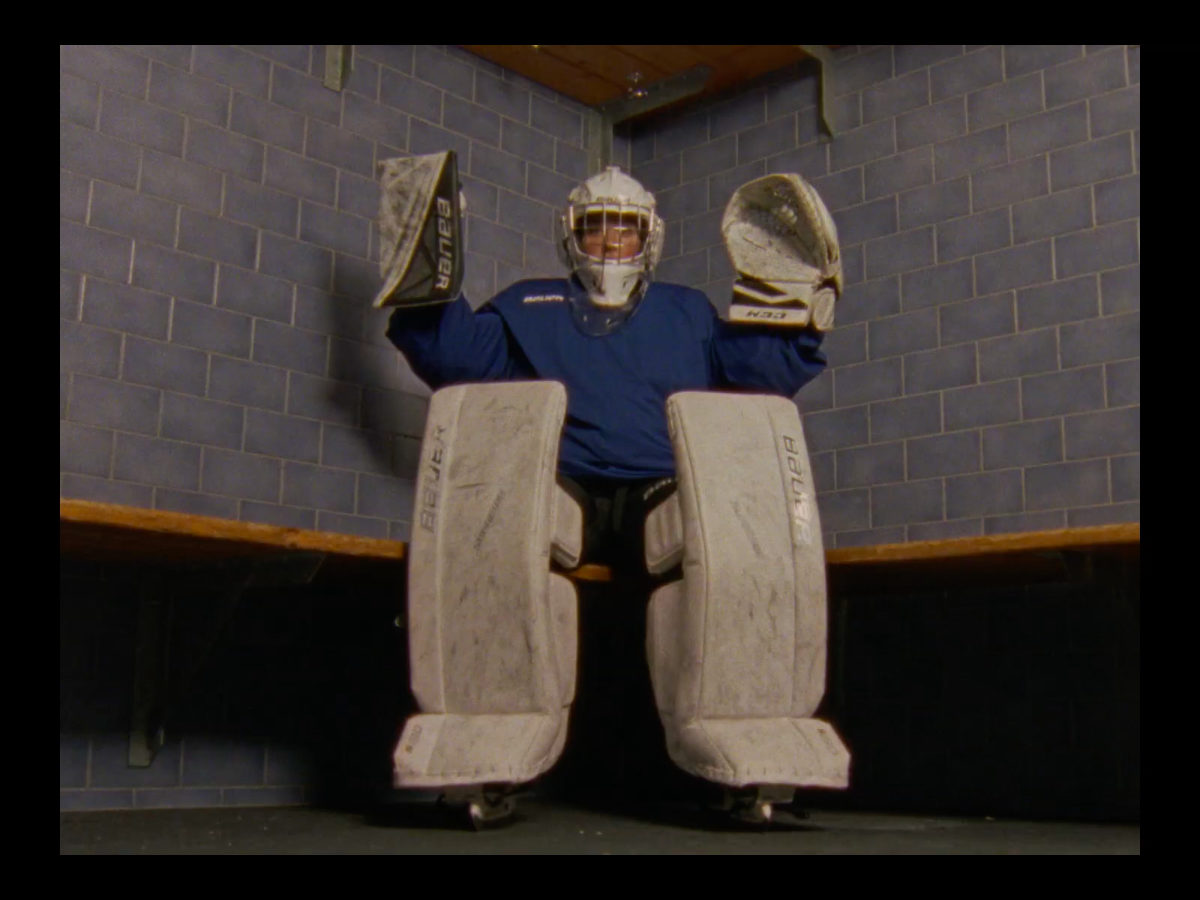 “Maybe In The Summer” is taken from Sassy 009’s upcoming EP, Kill Sassy 009, due out November 22 on Luft Recordings.

Following up on her comeback single “Thrasher“, Norway’s electronic producer Sunniva Lindgaard, better known as SASSY 009, recently unveiled “Maybe In The Summer”, another pulsating track taken for her upcoming sophomore EP. She has now shared a Kenneth Karlstad-directed video to go with the track and the final rendition looks simply amazing. The very cinematographic clip combines Lindgaard‘s love for ice hockey with a somehow dark and tense atmosphere worthy of a psychological thriller. About the visuals, she detailed:

My fascination for hockey in meeting with Kenneth Karlstad’s surrealistic, abnormal form of expression made this video possible. He managed to capture both the riddle aspect of my music, while also embracing the speed and tempo in the song. It really mirrors where I am with this project today, and it also helps me understand where I’m headed with it. 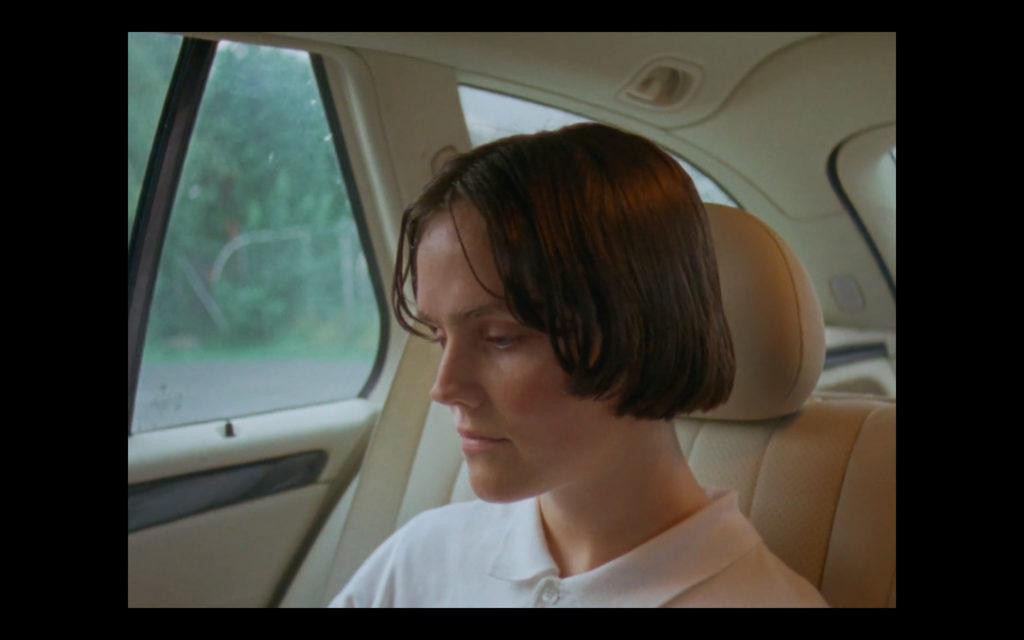