Secret Rendezvous – “Don’t Look At Me That Way” 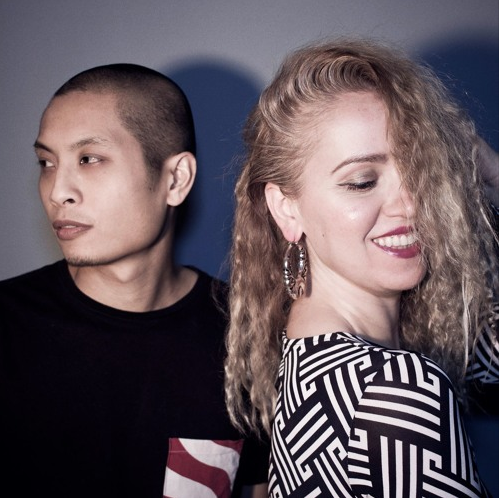 After winning the heart of everyone at Highclouds with their track “What About Us“, Amsterdam-based duo Secret Rendezvous shared the ultimate summerjam called “Don’t Look At Me That Way”.

Formed by singer/songwriter Sietske Morsch and producer/guitarist Remi Lauw, the duo deals with explosive pop accents taking us directly to a club. Taken from their much-awaited second album “For real”, the track makes us wish that we were this Fall already, expected period when it will be released. Inspired by artists such as Janet Jackson, Little Dragon and The Weeknd, their music reflects perfectly our period of time where genres tend to disappear.

Tags:Don't Look At Me That Way, Secret Rendezvous