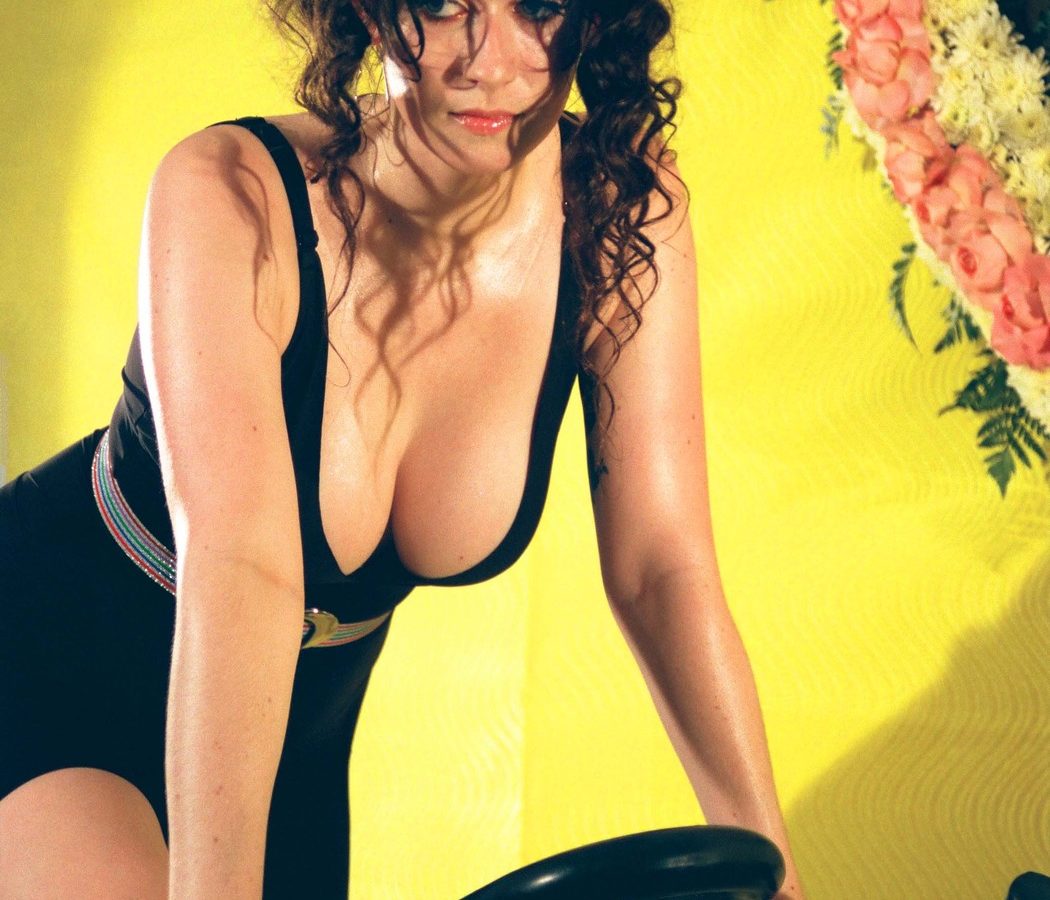 “More Love” is taken from Sedona‘s debut EP, to be released next year on MAXIMUM EXPOSURE.

The daughter of two musicians, Sedona grew up in Los Angeles before attending The New School in New York to focus on her musical career. Last week, the Brooklyn-based dirty pop artist released her brand new single, “More Love,” which was crafted in collaboration with producers James Matthew VII, Young Guv and Tony Price, who also owns Toronto’s MAXIMUM EXPOSURE. If you are familiar with the label, and with Aurora Shields in particular, you already know what to expect: a playful and irresistible pop banger which seems to come straight from the 80s. Actually, they described it as a “glossy, decadent slice of purple rainbow sugar funk.” According to an interview of the singer-songwriter for i-D, “‘More Love’ encompasses the different sides of the coin that love has to it” and shows these two sides “in a kitschy, almost poking fun at it kind of way.”