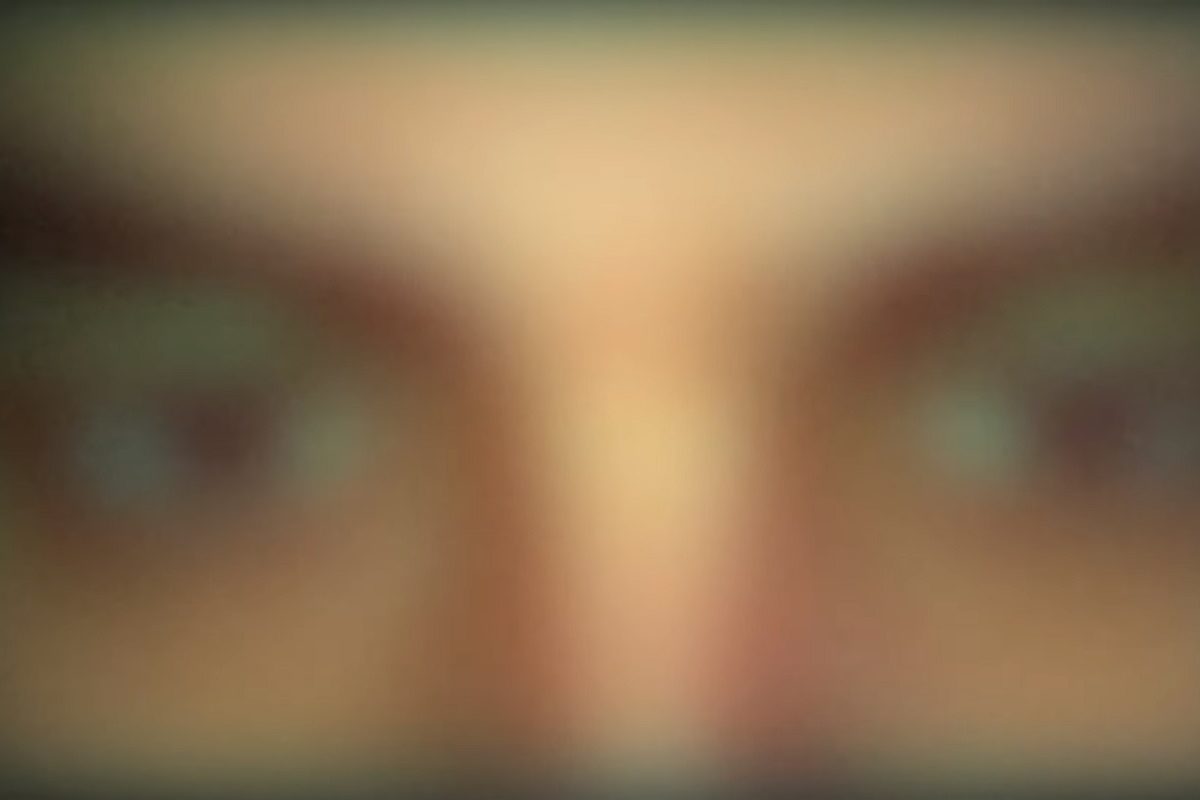 Sega Bodega‘s new song “mimi” is out now on NUXXE.

Following up on his self*care EP released late 2018, Ireland-born London-based producer Sega Bodega has shared another single where he is experimenting once again with his own voice. Co-written by BEA1991 and Oklou, his new offering “mimi” is a highly distorted love song loaded with doubt and vulnerability. It comes with a foggy lyric video made by Morgan Hislop. An impressive casting of left-field innovators.

This new release comes ahead Sega Bodega‘s gig at London’s Hoxton Hall on February 7 for a conceptual show designed in collaboration with Shaun Murphy. Last tickets over there.