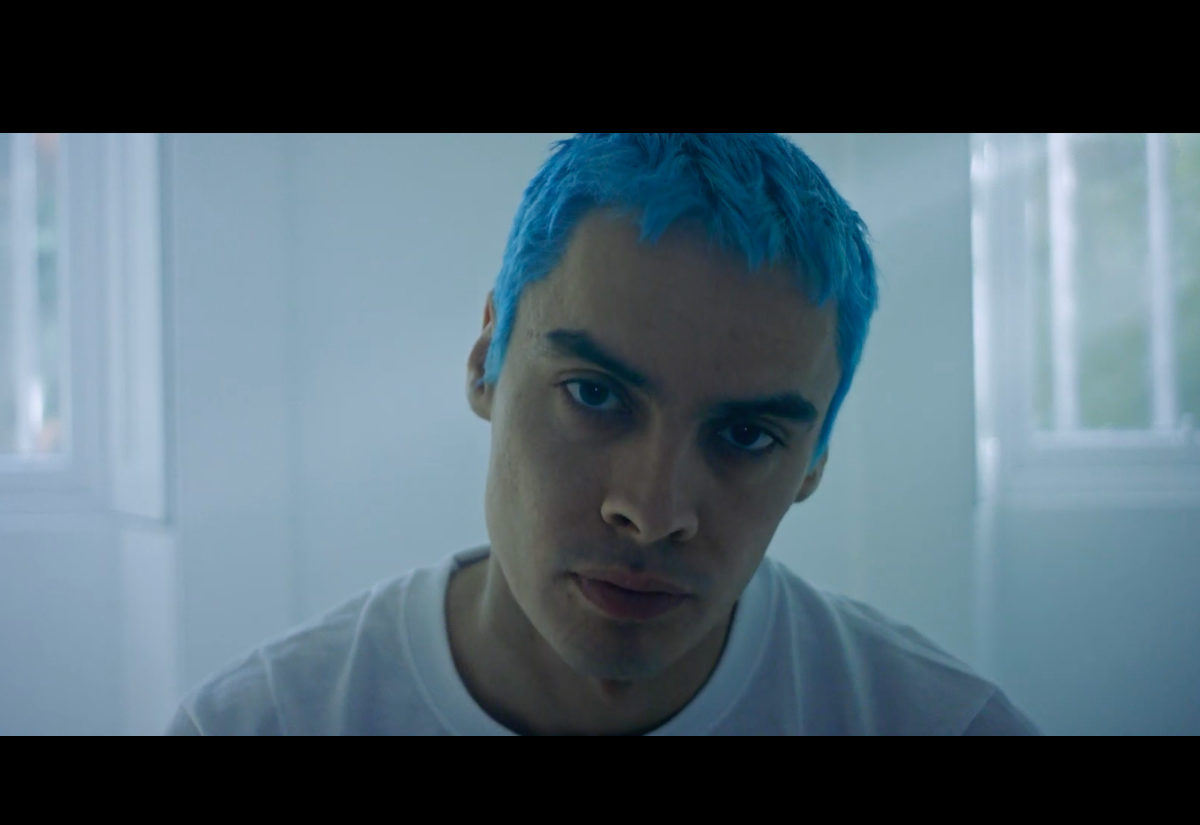 Sega Bodega‘s new single “U Suck” is out on NUXXE.

According to a recent Instagram post, Sega Bodega is about to finish recording his forthcoming debut album. As he knows that we’ve been impatiently waiting for new music, he has also unveiled the first single off the project, “U Suck”, which also marks his first release of 2019. If the producer did not share any tracks since his 2018’s self*care EP, it’s because he was busy collaborating for the likes of Col3trane, Cosima, oklou, and Shygirl, as well as touring across Europe.

An emo breakup track where he literally holds his heart in his hands, “U Suck” encapsulates the thin limit between hate and love by playing with the different meanings of the verb “fuck”. The perfect soundtrack to accompany this very specific moment, when a relationship is about to die but when the sexual desire remains ardent. Boasting on bedroom pop arrangements, the single seems also to announce a sound shift for the London-based producer who has built a part of his reputation in the underground clubs. Watch the Bryan M. Ferguson-directed video below.