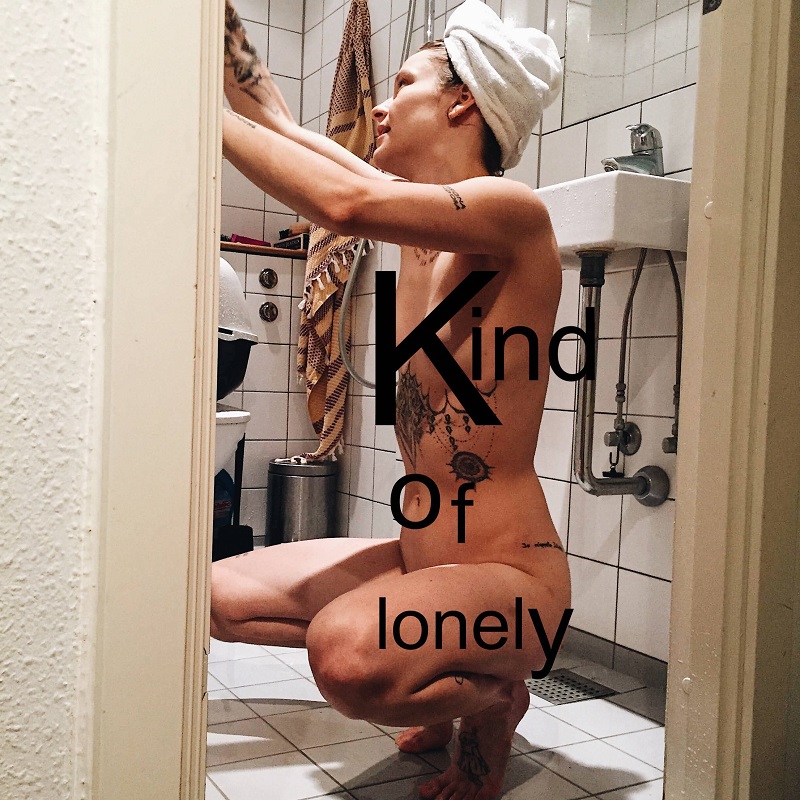 Selma Judith‘s “Kind Of Lonely” is out now on VUF Empire.

Copenhagen R&B artist and harpist Selma Judith recently released her debut single “Kind Of Lonely” after having collaborated for the likes of The National’s Aaron and Bryce Dessner and MØ, amongst others. Today, she takes us in the intimacy of her own flat with this one-take, NSFW but genuine video where she expresses her vulnerability and the delicate fragility of romantic relationships. About this release, she detailed:

Sometimes you love someone ‘despite of…’, instead of ‘because of…’. This doesn’t necessarily mean that the emotions we feel for the person are any weaker – it can be quite the contrary. This kind of relationship can reach wuthering heights, but although the view might be grand and beautiful, the fall is further down. The thin air up in these clouds is addictive, but in the long run, it can really damage you.