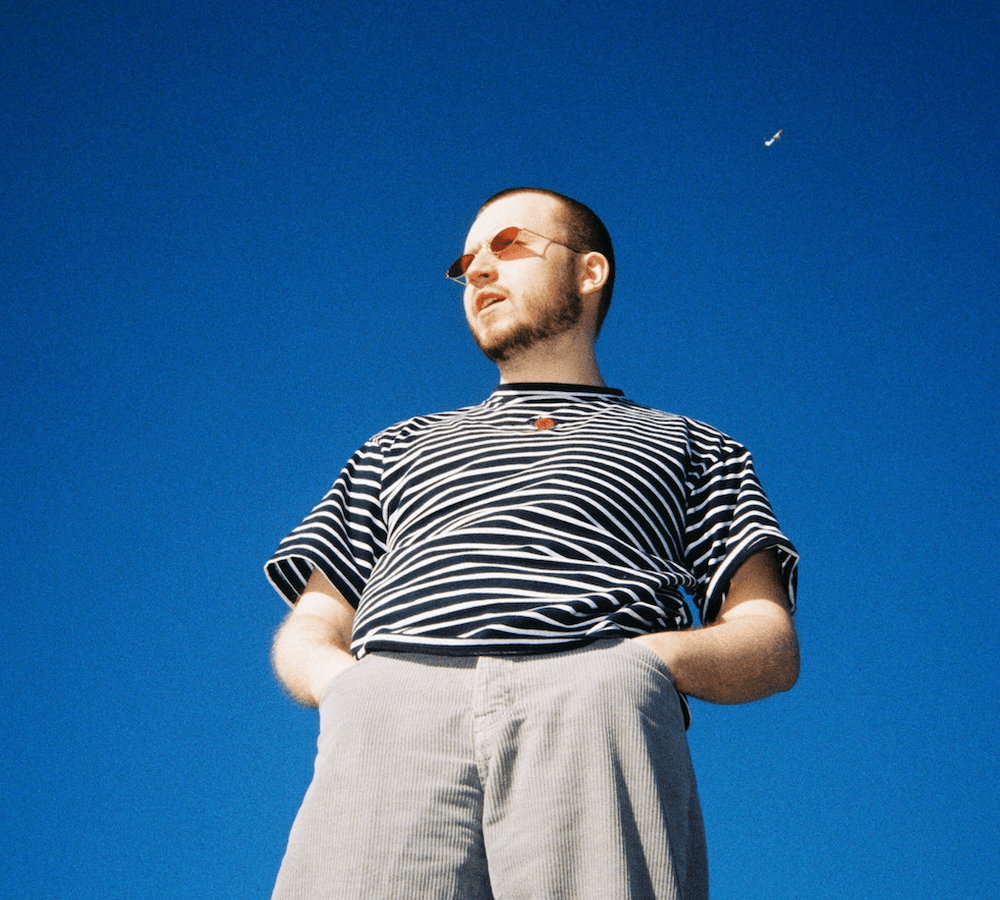 Oslo’s liquid-pop, lo-fi surf pop five-piece Selmer, known to be the brainchild of Julian Karlsson, are readying the release of their debut EP Beachball. According to the press release, the record is “the result of a failed studio process, money waste and an infinite number of hours on trains to a plantation in the suburbs of Oslo.”

Today, the band share “Thinkin’ Freely,” the cheery, sun-kissed lead single of the upcoming project. When listening to this summery bop, it’s actually quite surprising to imagine that the band comes from Norway. It’s a light-hearted and relaxing track driven by luminous jangly guitars, which contrast here the nonchalant and bittersweet croon of Karlsson. Written and produced in collaboration with Marius — but who is Marius? –, “Thinkin’ Freely” is a bit like a romantic newspaper ad turned into a song: “easy-going dude looks for an easy-going girl.” Watch the Julian Karlson and Herman Friis-directed video below.