Shamir signed to Father/Daughter and there is a new album on the way. 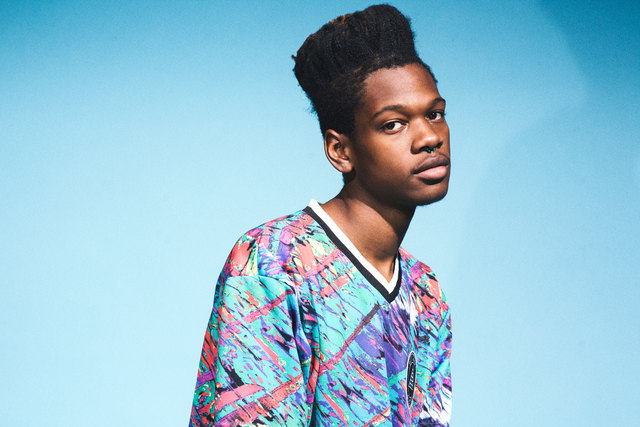 There’s no other artist like Las Vegas’ shining star Shamir Bailey. We’re happy to learn that he is now signed to Father/Daughter and that there is a third album, ‘Revelations’, on the way.

Las Vegas’ singer-songwriter Shamir is one of our favorite artists since the release of his excellent debut EP ‘Northtown’ via Godmode in 2014. Since then, a lot of things happened both in his career and music: the artist signed to XL Recordings to release ‘Ratchet’ in 2015 and then left them as there was a difference in their artistic vision. Earlier this year, Shamir dropped by surprise ‘Hope’, a project that was definitely different from everything we heard before.

In some recent tweets, both Shamir and Father/Daughter confirmed their new collaboration and than LP3 was already on the way. It will be titled ‘Revelations’ and the release is due for this November. We don’t know what to expect from this new album in terms of sounds and this is also what we like about this young and promising artist.

So @father_daughter is my new home and im SUPER excited, more soon! 🙂🙂🙂 https://t.co/CsZRueH6C9

to say we're excited is the understatement of the century 😘 https://t.co/eOlPDoJrwb

Rediscover Shamir‘s ‘Sometimes A Man’ below: