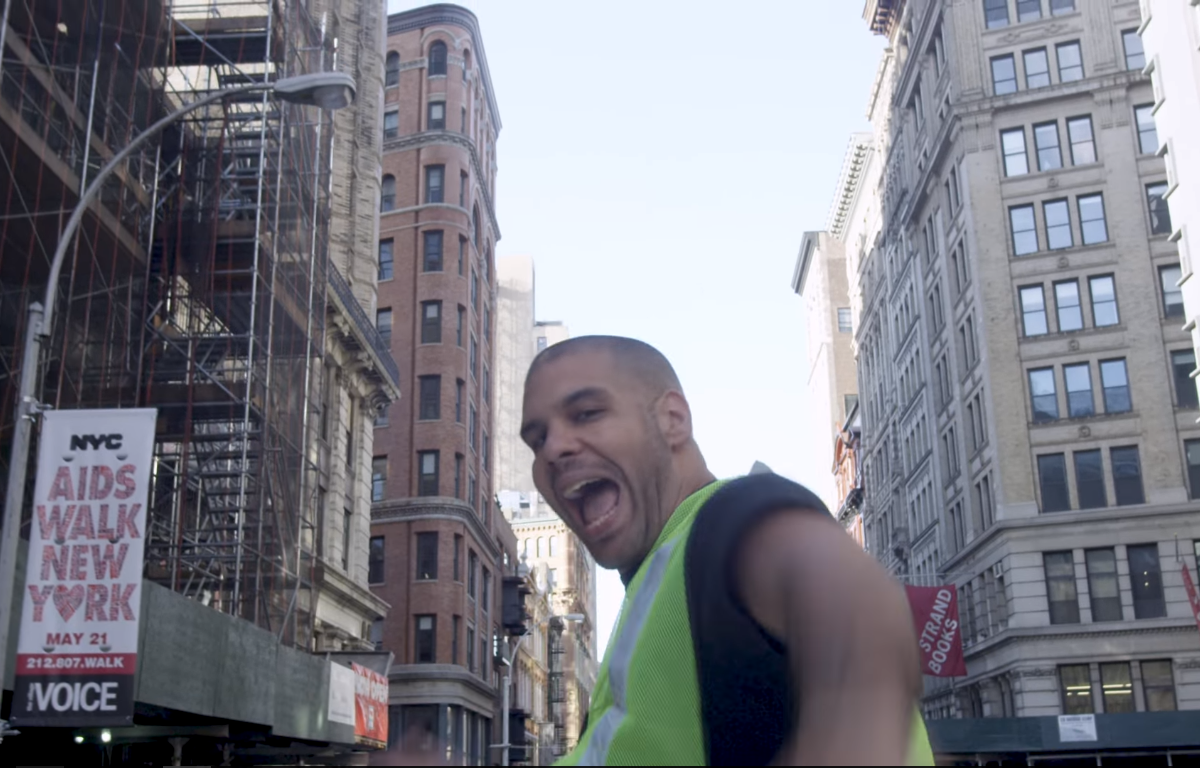 New York rapper SHIRT will release his album “PURE BEAUTY” on Jack White‘s Third Man Records in February and you can now watch the video for the first single “Flight Home”.

Hailing from NYC, rapper SHIRT is now relocated to Europe but his debut LP “PURE BEAUTY” will be released on Nashville’s Jack White-owned label Third Man Records. It will actually be the first hip-hop album on this independent label. The album is set to be inspired by the profound artwork of conceptual artist John Baldessari.

On the video of San Holo-produced single “Flight Home”, which was directed by SHIRT and Dave Svedosh, the rapper is taking us on the ride through Manhattan, Broadway, and the Lower East Side. From the top of a truck, he also honors the streetware brands Nike and Adidas by exposing some graffiti artwork. As SHIRT detailed:

This was done without Nike or Adidas permission or consent but with the utmost respect. This is about culture and love, and being able to take flights home.