Simen Mitlid’s debut album ‘Everything is the Same’ is out! 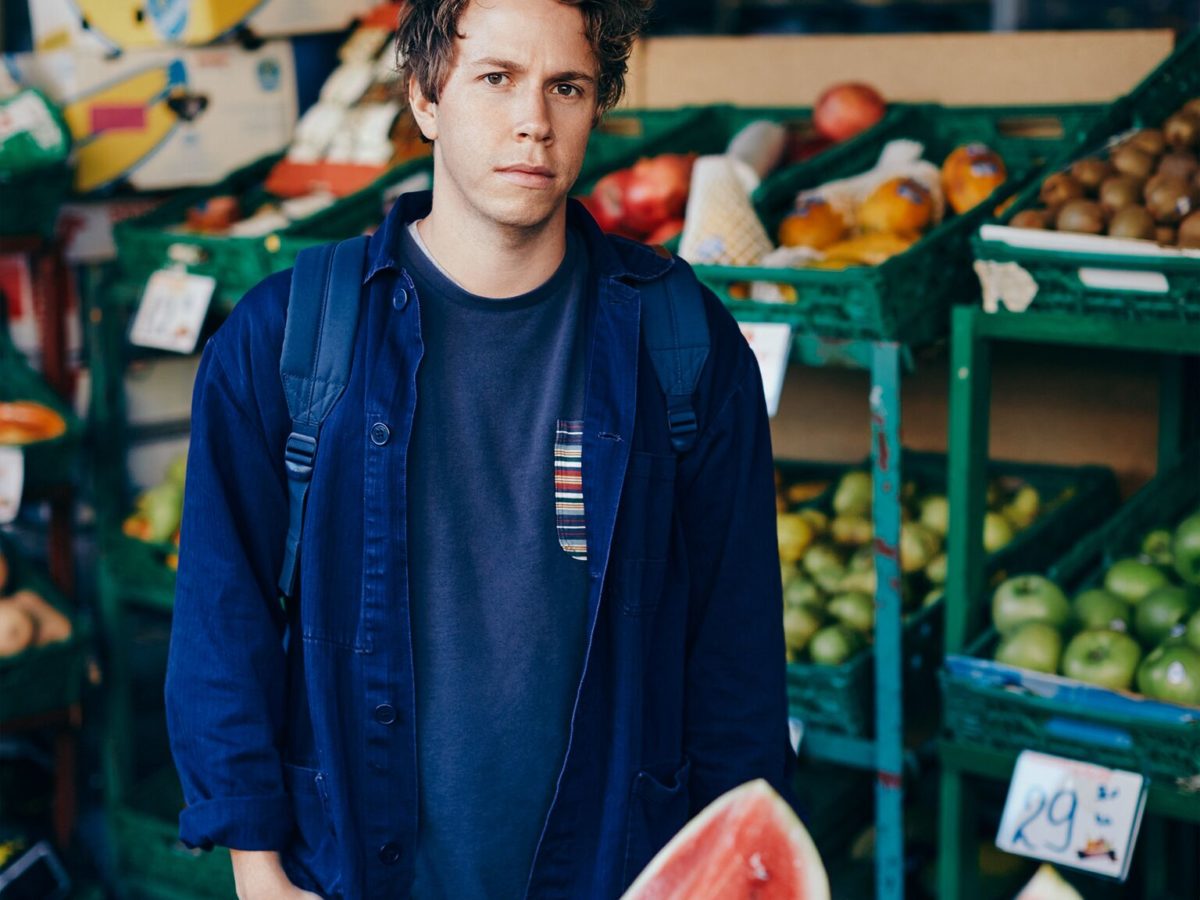 Norwegian indie singer-songwriter Simen Mitlid just released his debut album ‘Everything is the Same’ which features several folk gems, including ‘This Time’.

Hailing from the lush woods of Os, Norway, Simen Mitlid‘s folk music is enchanting and modern. Since the release of his debut EP ‘While We Wait‘ in 2015, the artist has been working with Canadian producer Tyler Neil Johnson (Bear Mountain, Young Liars, Austin Basham) to co-produce this new album ‘Everything Is The Same’ which was released on September 1 via Koke Plate.

Taken from this album, here is the beautiful ‘Two Days’. Its minimalist and sharp arrangements obviously remind us of Sufjan Stevens, which is a very good thing.

Simen Mitlid’s debut album ‘Everything is the Same’ can be streamed via Spotify and SoundCloud. Keep it up with the artist via Facebook, Twitter and Instagram.