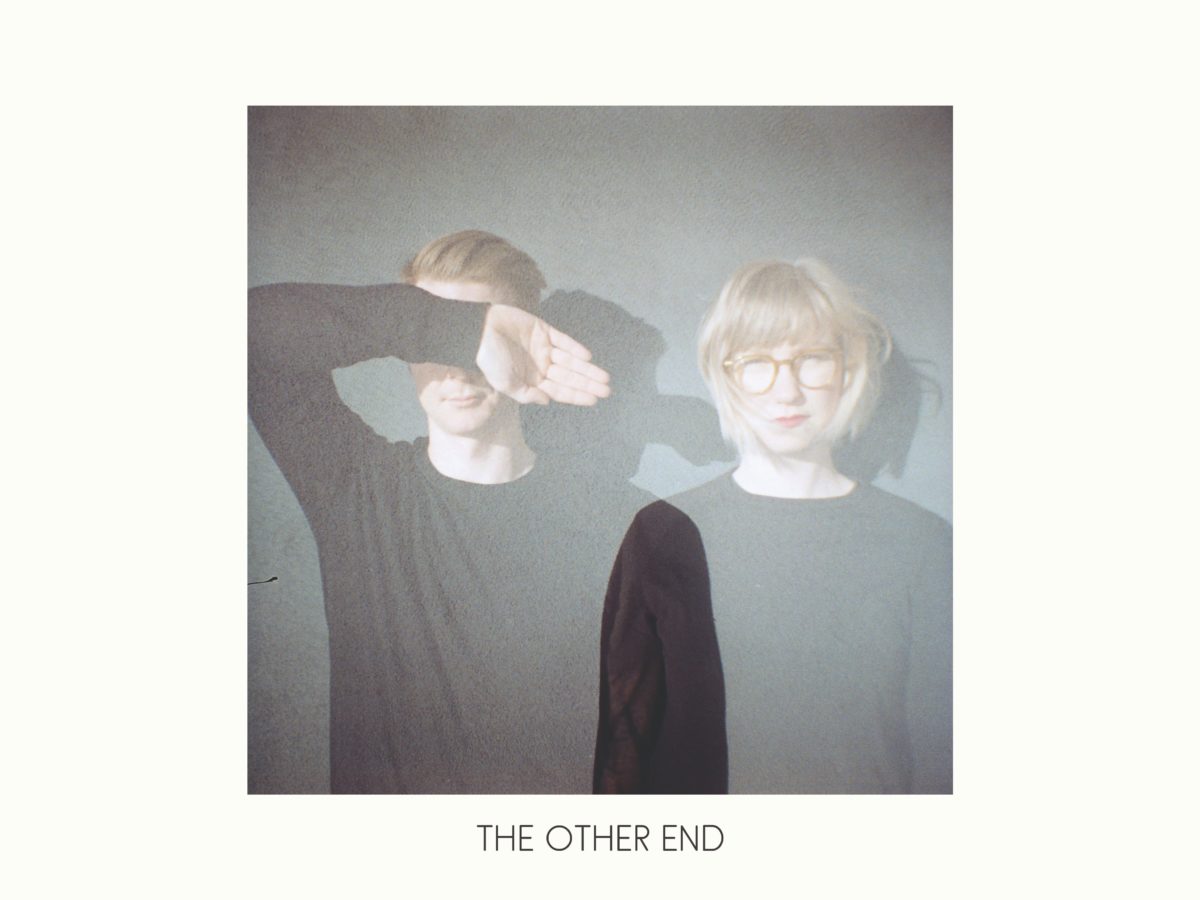 There’s a new interesting band hailing from Norway’s city of Bergen. Slowcore duo The Other End will transport you out of time with their debut track “Far From Home”.

With a majestuous production and amazing vocals, The Other End‘s debut track “Far From Home” could be described as the Scandinavian answer to London Grammar or Julien Baker. It’s a classy, timeless, and powerful time stopper ballad that makes you float in the air. We couldn’t resist making an interview with the band (Ida Knoph-Solholm and Alexander Breidvik) to know more about them, this single, and their upcoming projects.

HighClouds: Could you introduce yourself to our readers as they don’t know you yet?

The Other End is a duo from Bergen, Norway, and we define our music as indie/slowcore. We take turns playing guitar, bass, piano and a homemade suitcase drum. The two of us have known each other for several years, and we started exchanging musical ideas back in 2015, but it wasn’t until late 2016 we decided to really go all in with the band. During 2017, The Other End played at the most important venues in Bergen, and this includes playing at (Norwegian broadcaster) TV 2s 25th year celebration, and a concert for the inmates at Bergen prison.

What is the meaning behind your track “The Other End” and why did you actually choose this one as a debut?

Our first single, “Far from Home”, is a song about almost losing a loved one, without being able to do anything about it. It was written over the course of a year, and is based on a true story. The song centres solely around Ida‘s voice together with a clean and slightly echoing guitar, and develops using few instruments throughout the song. One could describe the song as ethereal, and the basis of the song was recorded live in studio with just guitar and vocals. It’s presented in a naked and honest way, and might resemble artists such as Julien Baker and Bonnie ‘Prince’ Billy.

Can you tell us a bit more about your debut EP? What was your creative process and what can we expect from it?

During the summer we recorded the self-titled EP together with renowned producer Iver Sandøy (Enslaved, Krakokow etc.) at Solslottet Studio. He captured the raw essence of the band, and with his background from the black metal scene in Norway, he also brought some darkness to the sound. It’s been inspiring working with Iver, and his experience with multiple genres really helped to bring out some of the darker themes in the EP. The EP consists of five quite different tracks, carefully put together. Out of several recorded tracks we decided on those, to tell five different stories as a whole.

What are your projects for this new year?

We have already started on the material for our debut full-length album, and have a few gigs planned this spring. The new year will probably be a busy one, and we are very excited! Of course there will be a lot of work regarding our debut single and EP this winter/spring, and our newly established label will probably require a bit of administrative work as well. We look forward to keep on working on our debut album, and hopefully there will be quite a bit of live playing as the year evolves.

Lastly, it looks like Bergen has a lot of amazing music to offer (AURORA, SIGRID…). Which other bands should we watch in the near future according to you?

Bergen has a vibrant prog scene worth mentioning, and our personal favorites and two of the bands to watch out for are the brilliant Knekklectrick and Shaman Elephant. If you ever get the chance to see them live – you should!

The Other End‘s 5-track debut EP will be released on March 16.