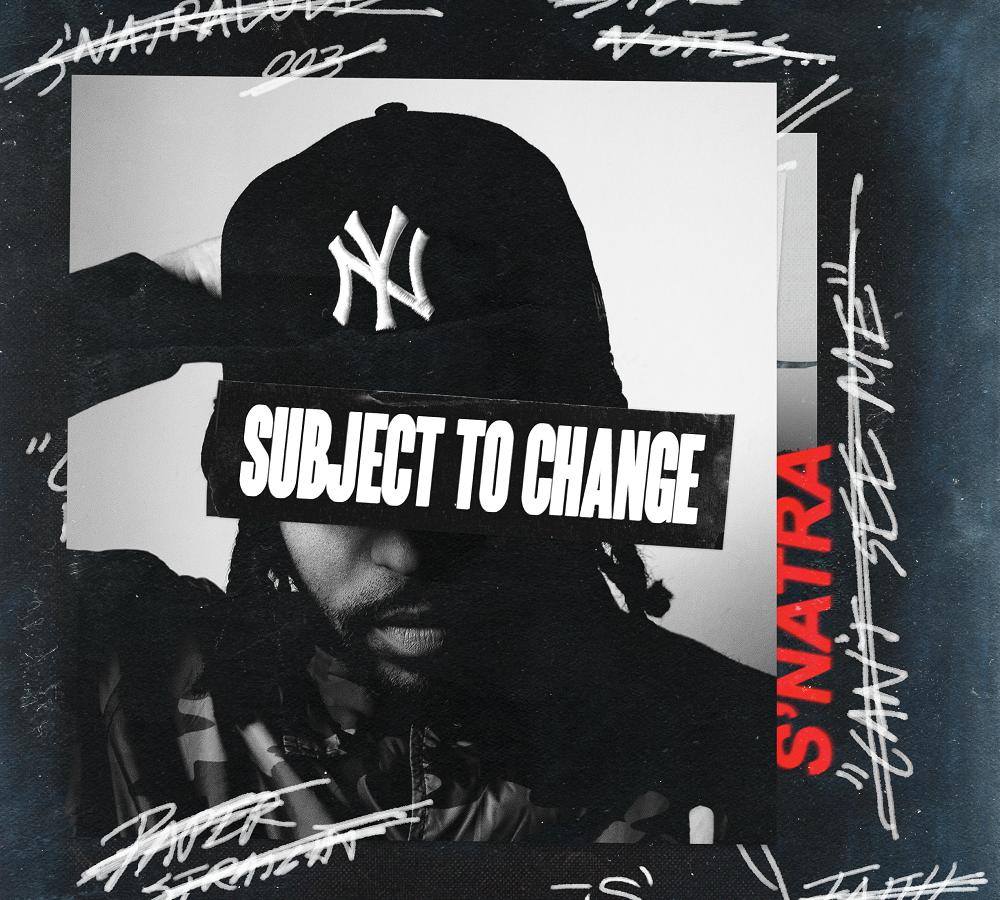 S’natra‘s “Paper Straight” features Synead and is taken from his upcoming “Subject To Change” mixtape.

Born and raised in Harlem, NYC, S’natra is the son of two Dominican immigrants. After some years of work in the shadows, his meeting with NYC native and Brasstracks‘ producer Ivan Jackson was decisive. After two years of common work and touring, S’natra is preparing the release of his debut mixtape “Subject To Change,” which was produced by Jackson and mainly focuses on his hardships as an emerging rapper, balancing family and music, finding his own voice, and figuring out a way to support himself in the process. There’s a retro East Coast feel, notably inspired by classics just as Nas’ masterpiece “Illmatic,” and also, as expected with the Brasstracks‘ producer, a strong taste for horns. Today, S’natra unveils another track from this forthcoming project.

‘Paper Straight’ was the first song I recorded with Ivan Jackson. The nature of the record is pretty much me talkin bout what they tell us is important where I come from- gettin money, gettin fly, gettin respect. I always thought there was another side to that story and this song is me really tryna figure all of it out – who i am vs who the world sees me as.

The musicality of the beat in “Paper Straight” definitely challenged me to step my writing up to the next level and try out new flows and concepts. The more you step out of your comfort zone the more you learn about yourself and the things going on around you.