So Sensitive debut with feminist statement “What’s A Girl To Do?” 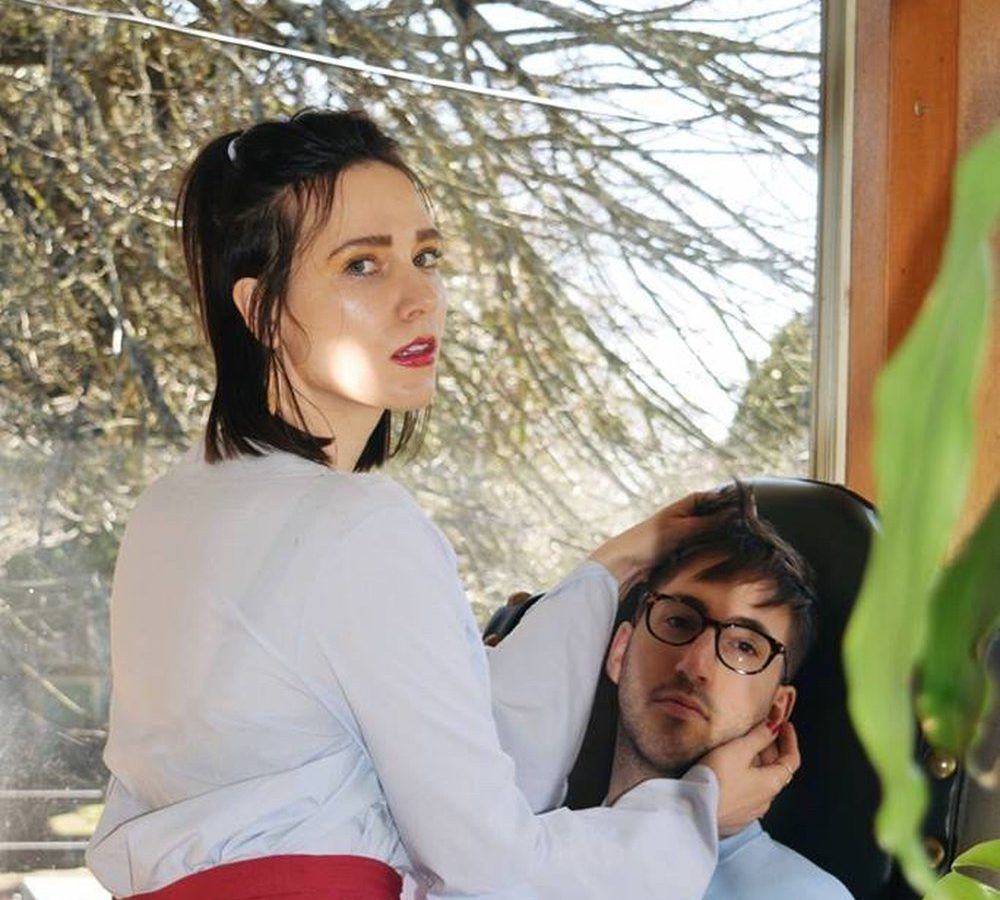 “What’s A Girl To Do?” is the first single from So Sensitive‘s upcoming debut album Bedroom Drama.

So Sensitive is a new duo consisting of songwriter and vocalist Kira Clark and drummer and producer Keith McGraw. Formerly based in Portland and recording music as Muscle and Marrow, the duo started to embrace a drastic new sound after the disappointment caused by the 2016’s US election. Feeling reckless and angry, Clark and McGraw decided that it was time to move to Brooklyn and to record under a new moniker. The first album under this new identity, Bedroom Drama, deals with sexual identity, obsession, and sacrifice. It is a feminist collection of sophisticated synth-pop songs where desperation, frustration and liberation collide.

Today, So Sensitive are debuting the first single of the album which was born from an observation of Kira Clark. “I was always the only woman or one of very few at the shows. I had never before been so acutely aware of my embarrassing gender, like an extra appendage, something to quiet,” she explains. Questioning the role of women in our society, the subversive “What’s A Girl To Do?” also comes with a stunning and unsettling video, directed by Chelsy Mitchell. Like most of us, So Sensitive have a lot of things to say and to feel angry about. Listen to their first statement song “What’s A Girl To Do?” below.