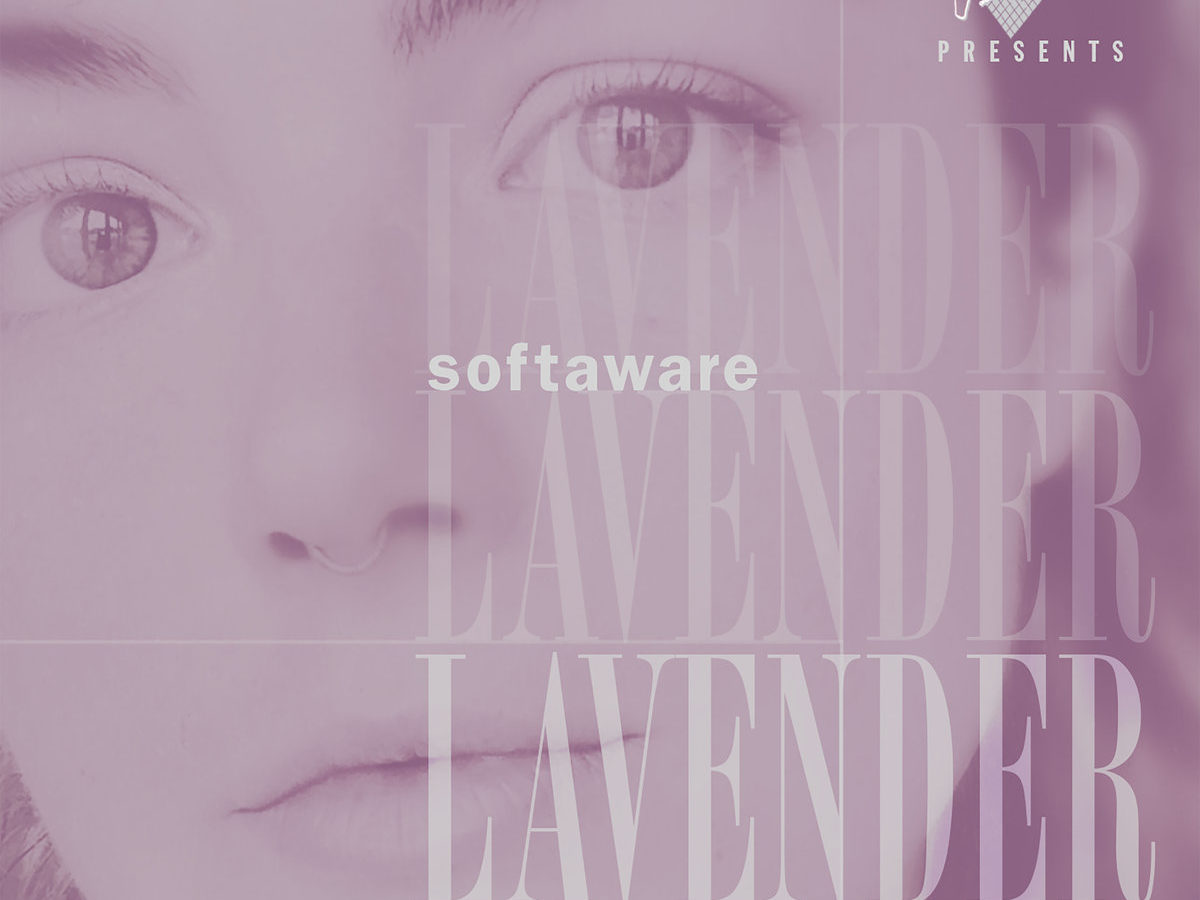 Softaware‘s new track “Lavender” is out via Vehlinggo Presents.

Softaware is the brainchild of Austin-based multi-talented artist Colin Nance. Channeling the dreamy, synth-tinged bliss of early 4AD releases, Nance linked up with vocalist Lauren Todd for his brand new single “Lavender”. First recored in 2017, the song actually came to shape after a long process as he explained:

This song — among others that I was working on at the time — is about change. I started writing it right after moving to Austin from Oklahoma City. A new environment, new feelings, and new perspectives. I had kind of lost faith in the track. I got all the instrumentation where I wanted it, but I just couldn’t seem to find my voice with it.

It wasn’t fully realized until after I met Lauren. We decided that we wanted to collaborate and so I began working on a new song just to find myself coming back around to this particular track again. Lauren breathed a new light and helped me find a solace within the song that I couldn’t find on my own. Right before I made another transition/change in my life by moving away from Austin, we recorded Lauren’s vocals over two nights. It was our only shot to get it right and as weary as we were that second night, she nailed it.

More than an aerial and hypnotic track, Softaware‘s “Lavender” is a real time machine. Loaded with jangly guitars and shimmering synths, its dreamy and nostalgic soundscapes will transport you back at the end of the 80s and early 90s. Listen below.