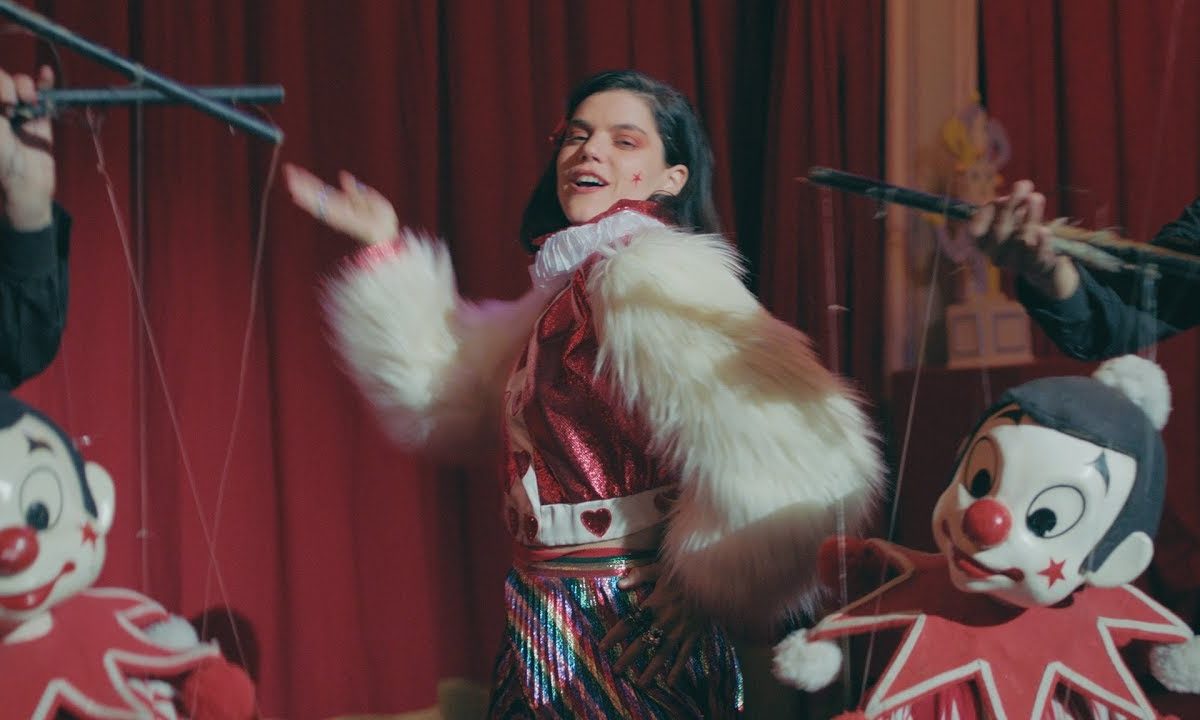 “Being Sad Is Not A Crime” is taken from Soko‘s upcoming third album, due out this Spring.

French singer-songwriter and actress Stéphanie Sokolinski, better known as Soko, has just announced the release of her third album with a brand new track and video. The melancholic single, “Being Sad Is Not A Crime,” can be described as an ode to sadness and a critique of a society that would like us to fake smiling all the time. It also comes with a video, which was directed by Gilbert Trejo and shot in Los Angeles’ iconic Bob Baker Marionette theatre. the visuals also feature her newborn baby Indigo Blue. Watch below.