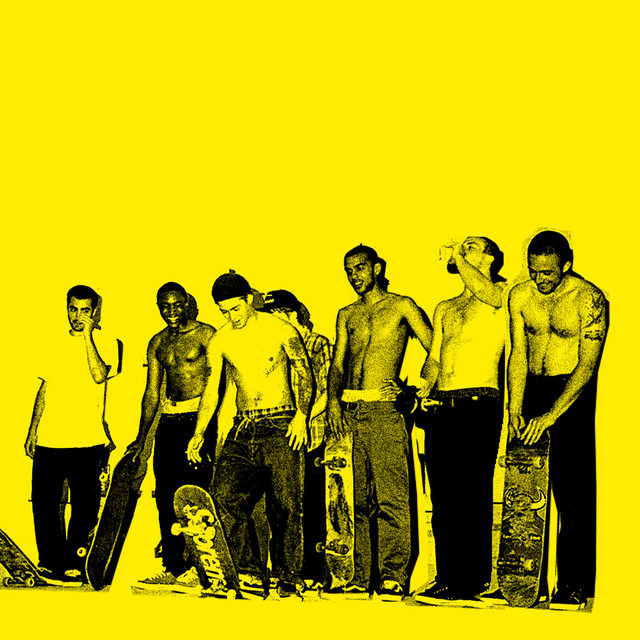 Hailing from Melbourne via Sydney, trans dance-party activist Sophie Forrest has just released a double single on clipp.art, one of the most exciting electronic labels of Australia. The double single acts as a sort of tribute to the local vibes as it features samples from crowds at markets, passer by street traffic as well as the denizens of public transport. Driven by a thick bassline, the late-night disco cut “North Melbourne Suburban Boogie” sounds indeed like a city that refuses to sleep long after the nightfall. It’s groovy and multi-layered while keeping an ounce of lightness. And if you also refuse to close your eyes, the A-side “B Moody” is just as thrilling. Listen below.