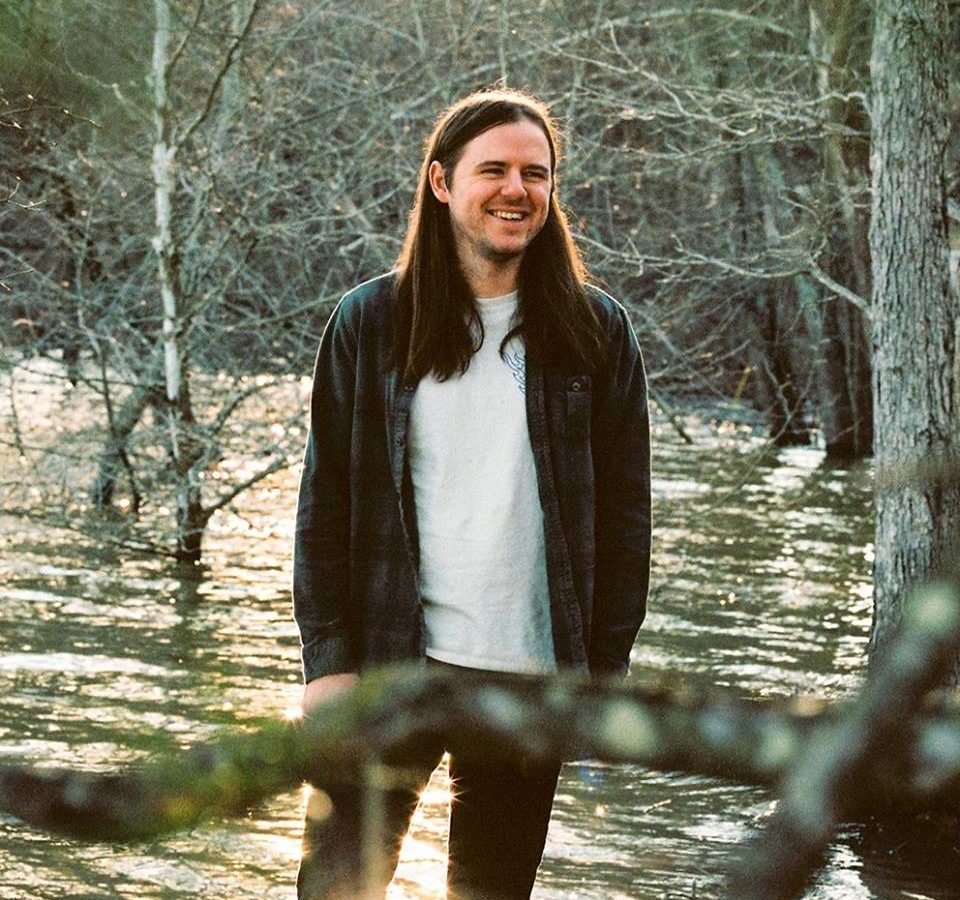 Steve Marino is not a new artist. For the last ten years, he has composed several solo albums under the moniker Moor Hound and played in a lot of bands. However, Fluff is the first album that he will release under his own name. Produced by his Bloomington fella Ben Lumsdaine, the 8-track project is all about “home, and one’s place in it, love, and intimacy” according to the press release.

Today, Steve Marino unveils the tender title track as first single. Driven by a mix of electric and acoustic guitars and Marino‘s dreamy delivery, the cryptic ballad strikes a balance between light and melancholy. For the accompanying video, the director Zac Canale enrolled his fluffy dog Rusty as camera assistant and we actually think he should get a promotion. Watch below.