STRAY LIGHT debuts with introspective and crepuscular track “Once I Was” 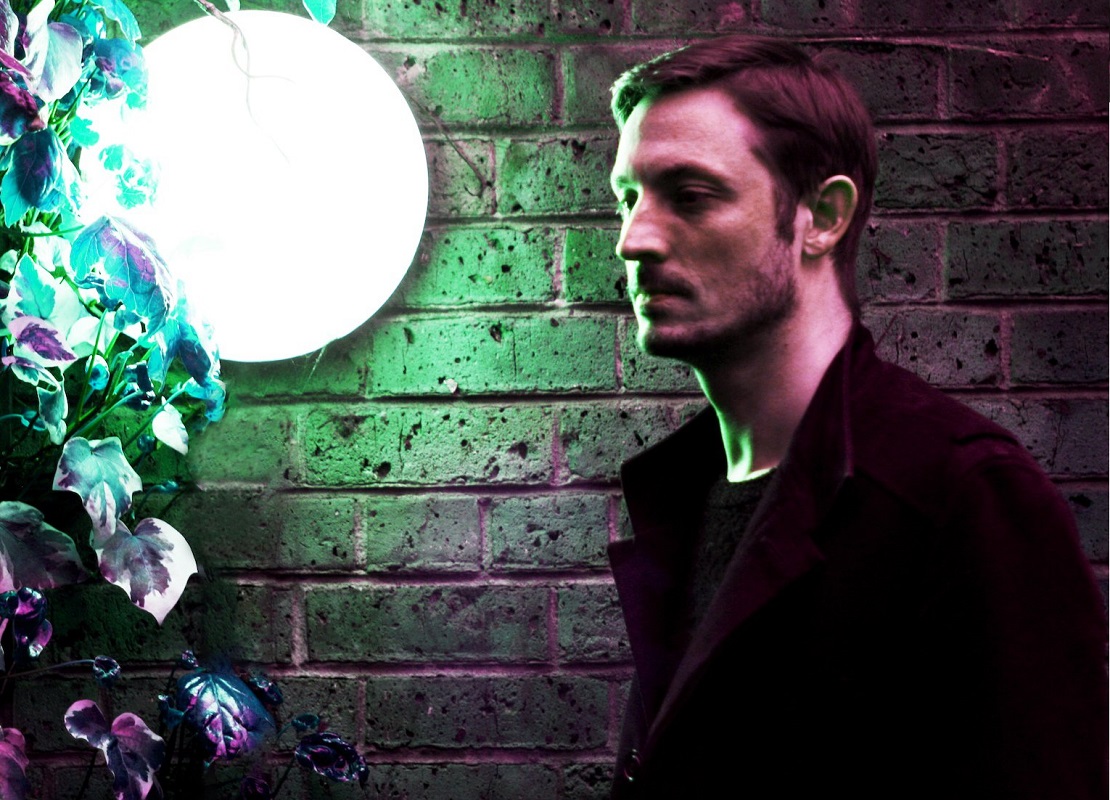 STRAY LIGHT‘s debut track “Once I Was” is out March 29.

Stray Light is the brainchild of London underground producer and DJ John-Paul Denton, also known for his outlet XY-Me. We’re psyched to premiere today “Once I Was”, the first outing under this new moniker. Driven by a shadowy yet sumptuous electronic bass, the crepuscular track was co-written with none other than Rob Davis. Encapsulating a mixture of lovers angst and teenage heartbreak, the melancholic and romantic cut draws on auto-tune to alter the timbre and harmonics of the vocals, thus avoiding any gender classification. “I thought a woman like you would never want a girl like me”, sings a mysterious voice. Introspective and intriguing, the early hours banger puts feelings and emotions to the forefront.

About this new track and project, John-Paul Denton detailed:

Approaching the material for Stray Light has been a long but ultimately rewarding process, making a body of work like this has been amazingly cathartic and I’m really happy with how it all came together….. I hope it will connect with people in the same way! I have a string of singles coming this year culminating with an album towards the end.

Get the track on your favourite platform.