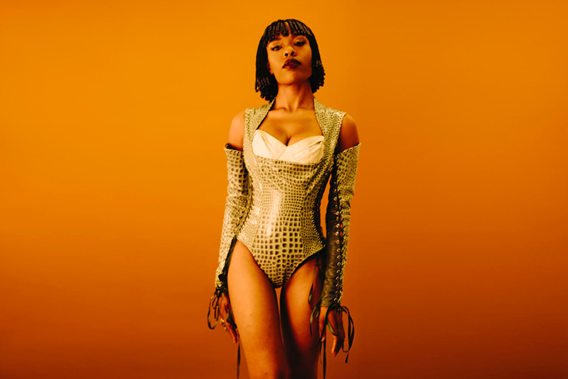 “Confessions” is taken from Sudan Archives‘ forthcoming debut album, to be released on Stones Throw Records.

Los Angeles-based violinist, singer-songwriter and producer Brittney Parks, better known as Sudan Archives, has just announced the release of her debut album, which will follow up to her 2018’s sophomore EP Sink. Detailing a crisis of conscience, the first single “Confessions” was produced by Perks herself with assistance from Will Archer and also features Clíona Ní Choileáin on cello.

Sudan Archives will also tour Europe later this year. Check her itinerary below: