Sunscreen explore the pervasive nature of infatuation on “Think About You” 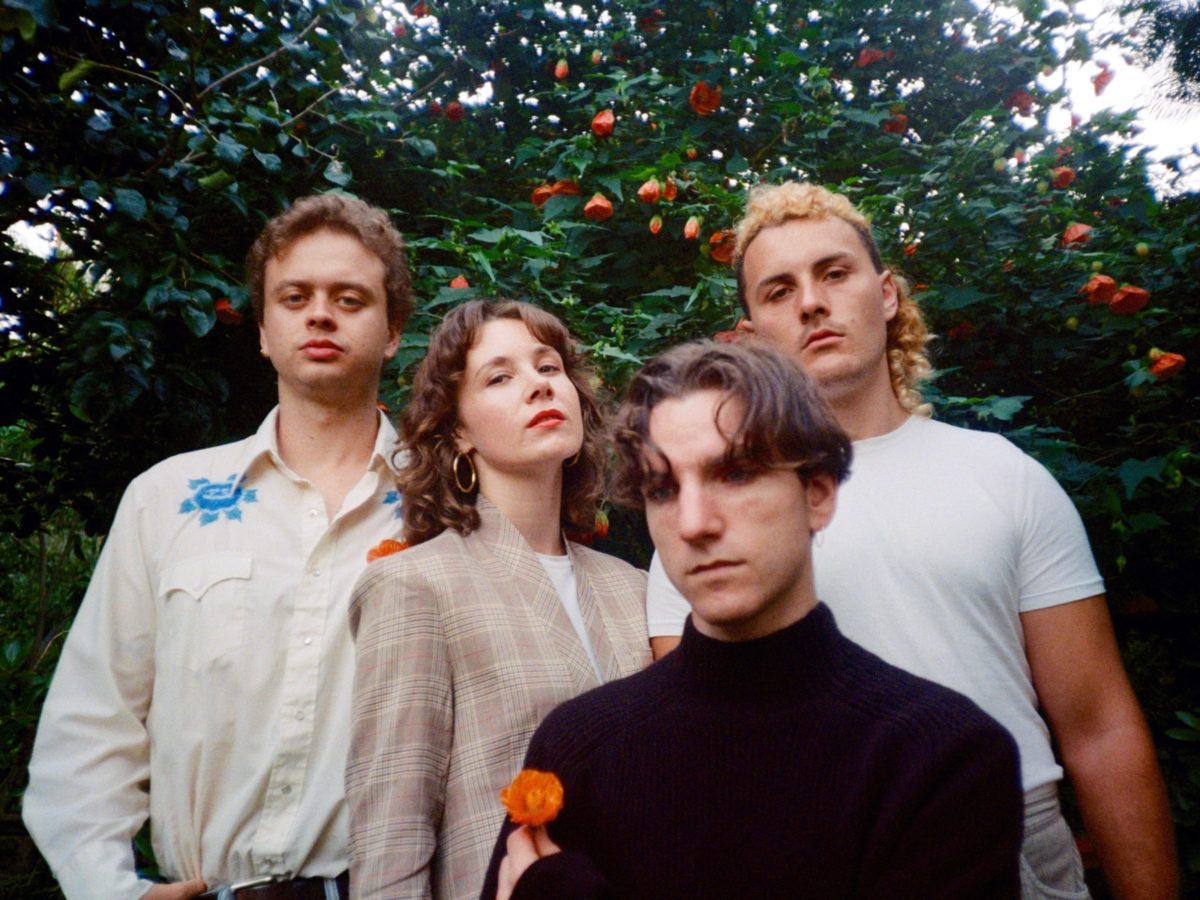 “Think About You” is the second single from Sunscreen‘s Falling In An Elevator EP, due out August 23 via Spunk! Records.

With their latest single “Think About You”, Australian alternative rock band Sunscreen explore the pervasive nature of infatuation, the inability to focus on anything other than the person you love. More specifically, lead singer Sarah Sykes said of the track: “This song is reminiscent of all things new, bright and exciting – the feeling when you just can’t get close enough to someone.”

This near-obsessive preoccupation with the object of your desire is captured by the track’s frenetic and buzzing zeal. It has the pulsing energy of a Siouxsie and the Banshees track as Sykes’s voice possesses that same kind of wailing, manic outpouring as Siouxsie Sioux. Her cracked vocals ooze sincerity and a deep-rooted honesty. In turn, this lends “Think About You” an unprecedented vulnerability, one that sits inconspicuously underneath the track’s brazenness.

When paired with Syke’s punchy delivery, the uptempo and fevered guitars, as well as the drilling drums, give “Think About You” the effect of speeding through the day, traversing the menial responsibilities tirelessly until you’re reunited with the person that you can’t stop thinking about. The song culminates with a more mellow and muted sentiment, leaving with the lines “colder without your touch”, perfectly encapsulating the frenzied bittersweetness of obsessive love. Listen below.