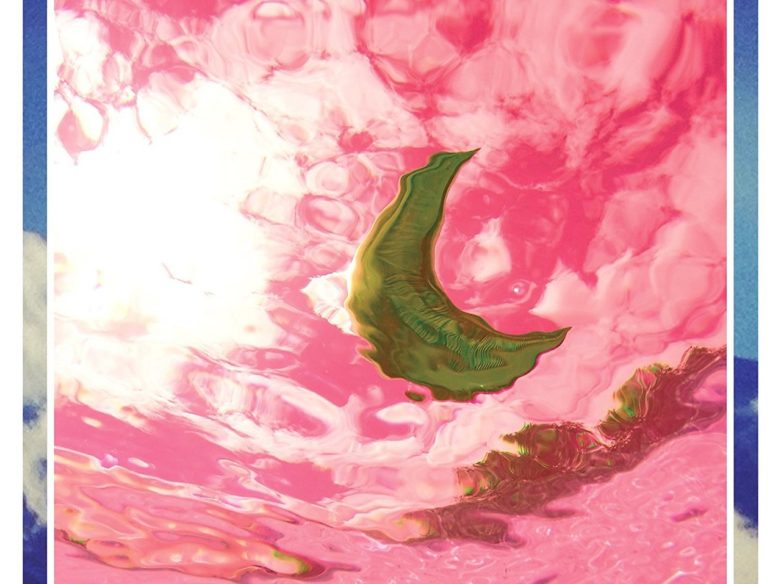 One of the most awaited album of this year is the one released this Friday by Animal Collective called “Painting With”. After the release of the amazing video of “FloriDada” here is another peak called “Golden Pal”

Indie bands are in a psychedelic mood lately ! After the insane video for their track “I Am Chemistry” by Yeasayer, Animal Collective have shared the video for their track “FloriDada” takem from their forthcoming album “Painting With” due to be released on February 19
END_OF_DOCUMENT_TOKEN_TO_BE_REPLACED
November 30, 2015 New Tracks, News

3 years after the release of “Centipede Hz”, Animal Collective are preparing their comeback and they have just announced the release of a new album “Painting With” due to be released February 19 via Domino. As one good news never comes alone, they have shared the art-cover of the new album and a first new track called “FloriDada”