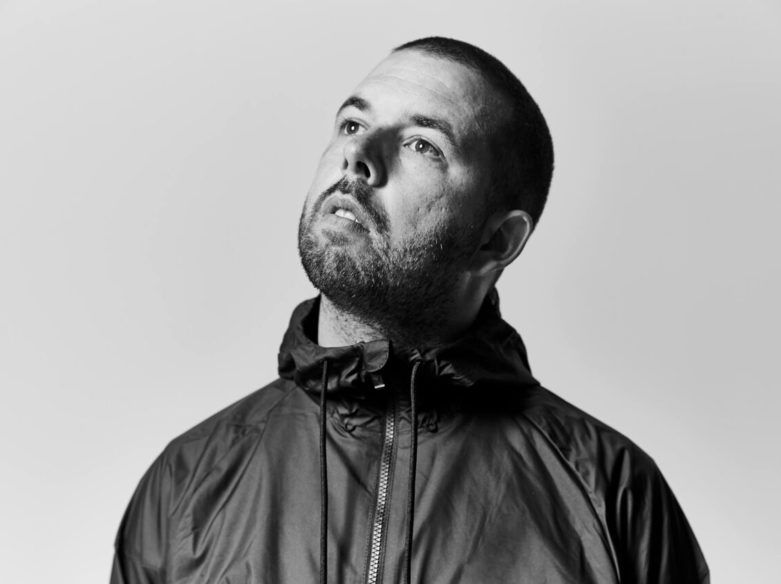 Jack Grace depicts the sombre story of a relationship in “Us”

Australian sound architect Jack Grace unveils “Us”, a sombre new piece of electronica-pop that is a taste of his forthcoming

END_OF_DOCUMENT_TOKEN_TO_BE_REPLACED

Recently signed to Of Leisure, Australian producer Jack Grace is back with a new single, “BE4UGO”, and a Hamish Mitchell-directed