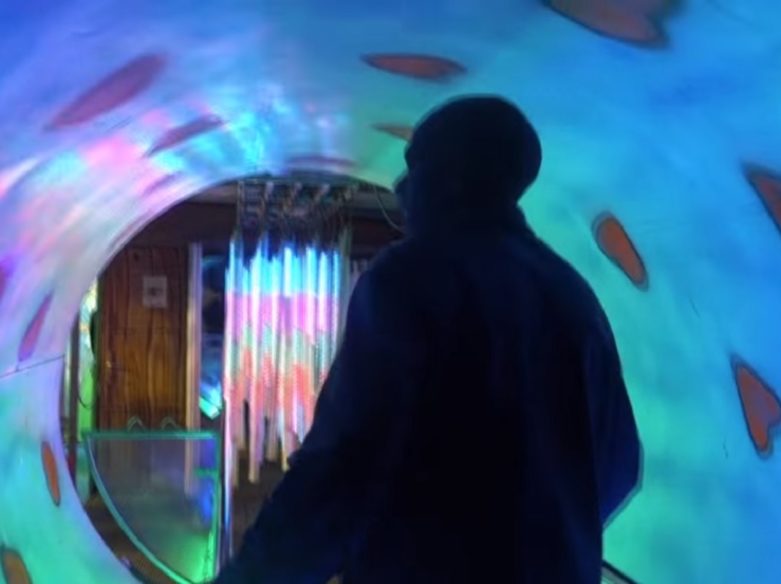 Noah Benjamin Lennox, better known as Panda Bear, simply released one of the best albums of 2015: “Panda Bear Meets The Grim Reaper”, which was officially available back in January 2015 via Domino Records.

Yesterday, the artist, who currently lives in Portugal, released a psychedelic and kaleidoscopic video for “Crosswords”, a track that features a sample of The Soul Searchers‘ “Ashley’s Roachclip”. This is already the fifth track from the LP to get a video treatment and for sure, we have here one of the best video clips of the year!