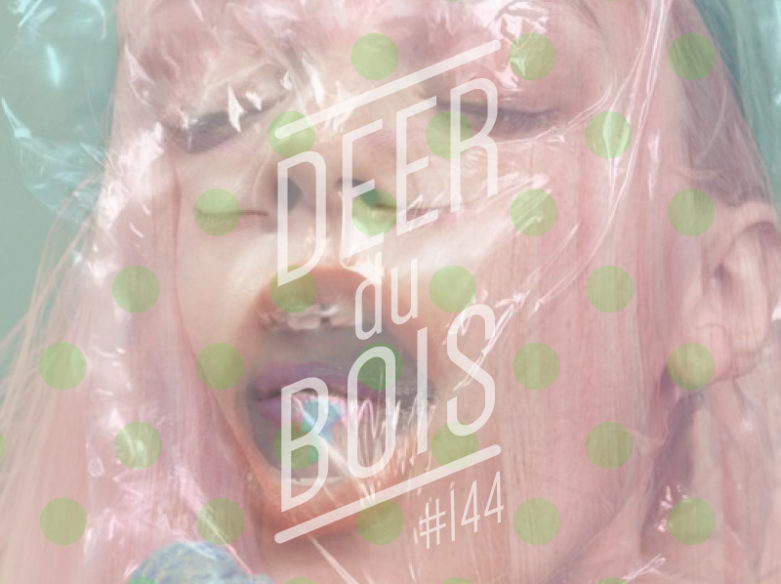 Since experimental pop singer Sophia Somajo aka Soso first emerged in her native Sweden in 2007, she’s become a critical, influential underground figure in pop music. Besides releasing her sophomore album “TTIDSDIEUIC” or “The Time I Dug So Deep I Ended Up In China” in a controversial way by giving it away on Pirate Bay, Somajo has also collaborated with pop genius Max Martin on songwriting for other artists and teamed up with Seinabo Sey on her single, “The Last Summer”.