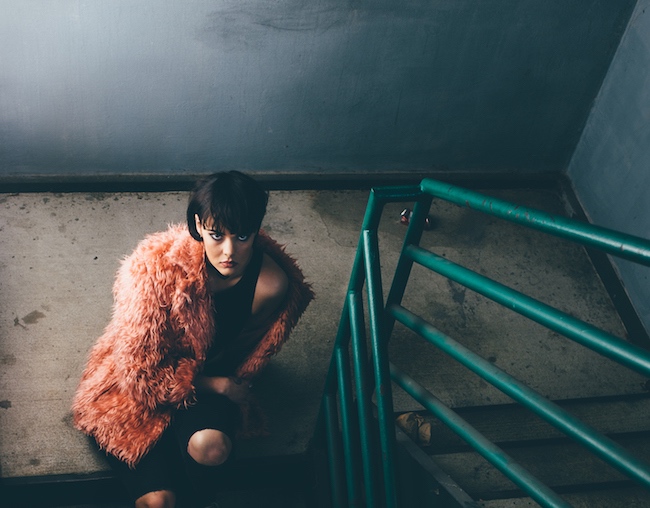 With her debut “Ricochet”, newcomer 7Chariot gives you a mix of pop and alternative music that will definitely stick in

END_OF_DOCUMENT_TOKEN_TO_BE_REPLACED 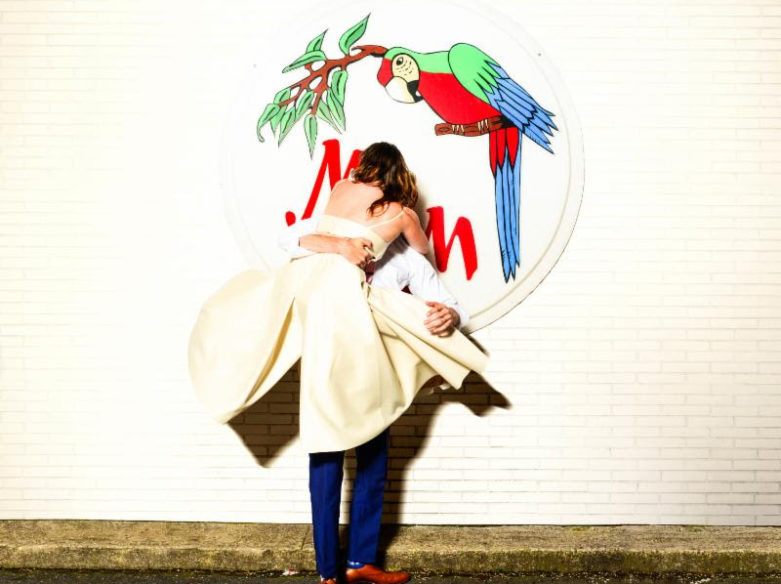 Under the easy and accessible surface of many, a synthpop group lies something far less commercially viable. From the Eurythmics

END_OF_DOCUMENT_TOKEN_TO_BE_REPLACED 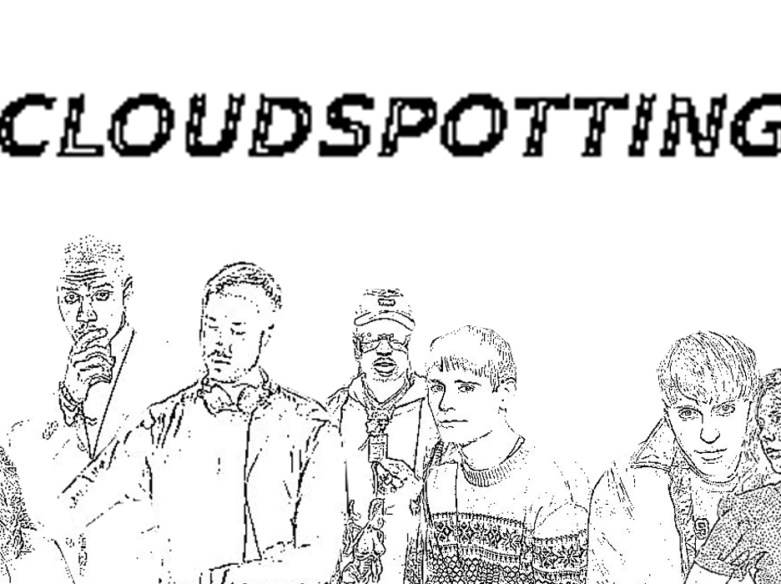 Every Friday, the members of the Highclouds team have a meeting and talk about some of the biggest releases of

Getting to know new acts for us is truly important since we are such music freaks. San Diego based band Small Culture have only one song but they already won our hearts thanks to their debut track “Synthetica”, a dreamy pop-kaleidoscope rock gem, as they like to define it themselves. Being inspired by bands such as The Postal Service, Sylvan Esso and Sigur Rós, Small Culture are bringing their own touch of perfect rock sounds that will make you travel your way into shoegazing. We have the pleasure to premiere the video for their second track called “Touslee”, named after choreographer Sarah Touslee and her dance rendition of Sylvan Esso‘s track “Come Down.”