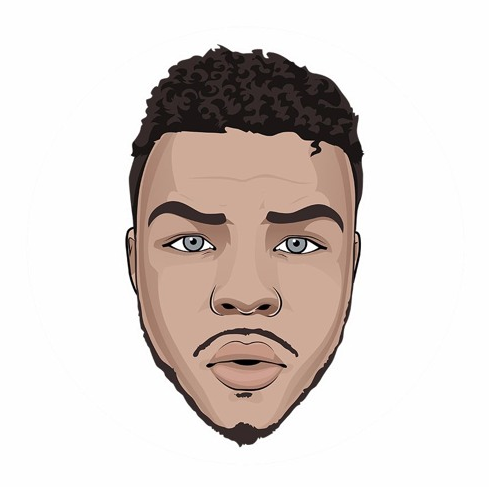 Detroit-based rapper Persia Grai shared new track “DTSN”. Don’t be fool by his young age, he is going to surprise

In 2011, Detroit’s MC Elzhi was releasing ‘Elmatic”, his own version of Nas‘ 1994’s classic debut album “Illmatic”. Since then, we didn’t hear that much from the artist who is also a former member of Slum Village. In January, he released a new single “coSIGN” and announced a new album “Lead Poison”, due to be released on March 25. Here is “Two 16’s”, the second single of the opus that was produced by Karriem Riggins.