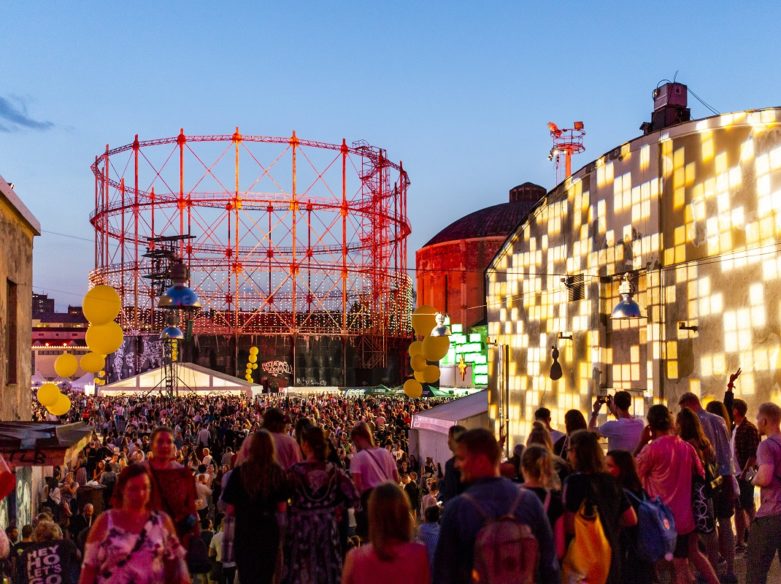 Two months ago, Joshua Tillman aka Father John Misty released a new track on his Soundcloud account. Today, the track was released again with an official and mastered version via Sub Pop. “Real Love Baby” is a perfect summer tune, reminiscent of The Beach Boys who would have tried Motown. The singer, who is active and a must-be-followed artist on Twitter, also revealed that he was offered $250,000 to cover The Backstreet Boys‘ “I Want It That Way”.

Goddess Lana Del Rey continues to surprise us with amazing videos and her new one is not an exception. Taken from her last album “Honeymoon”, she shared the video for her track “Freak” that features her friend Father John Misty. Follow them into a journey under drugs