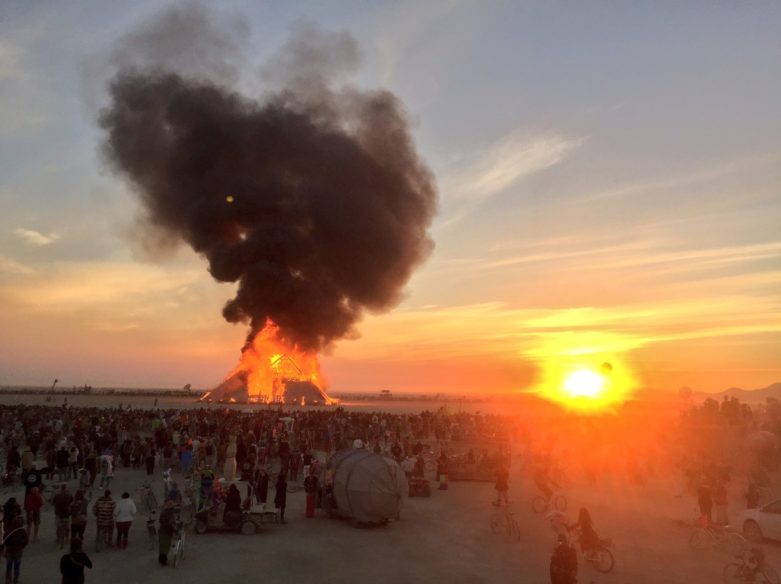 LA-based producer and DJ VenessaMichaels has been putting out some popping music this year. Michaels’ nostalgically-tinged 90s R&B sounds show themselves in many of her original tracks, and combined with an affinity for future bass influenced jersey club, it’s no wonder that her #2090 brand is so strong. She also recently released original single “Without You“, featuring Lil Texas. Basically, this lady has been on a roll, which is just so admirable.

Check out our interview with VenessaMichaels as well as some AMAZING photos from her first time attending Burning Man 2016 below!
END_OF_DOCUMENT_TOKEN_TO_BE_REPLACED