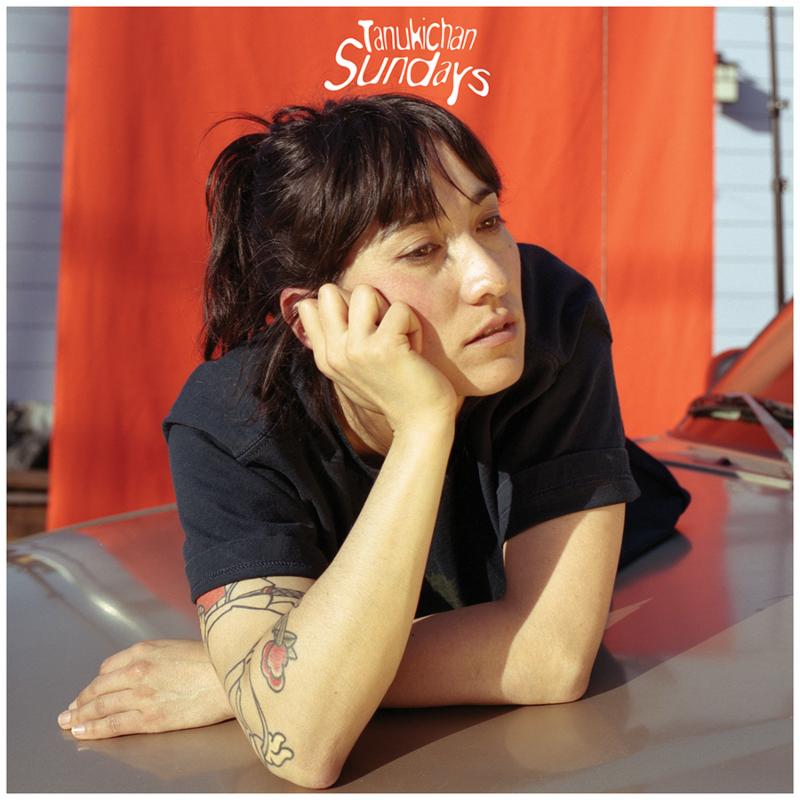 TANUKICHAN‘s debut album “SUNDAYS” is due out on July 13 via Company Records.

TANUKICHAN is the moniker of Bay Area classically trained musician Hannah van Loon. Following up to her 2016’s EP “Radiolove,” she has just announced the release of her debut album, “SUNDAYS,” which was produced by Chaz Bear of Toro y Moi and will be released on his label. The two of them played all the instrumentls on the intimate record which is a shoegazy approach to love, loss and longing.

Besides this announcement, Tanukichan has also shared the first single and opening track “Lazy Love” which beautifully contrasts threatening guitars and peaceful vocals. It also comes with a self-directed video that you can watch below.