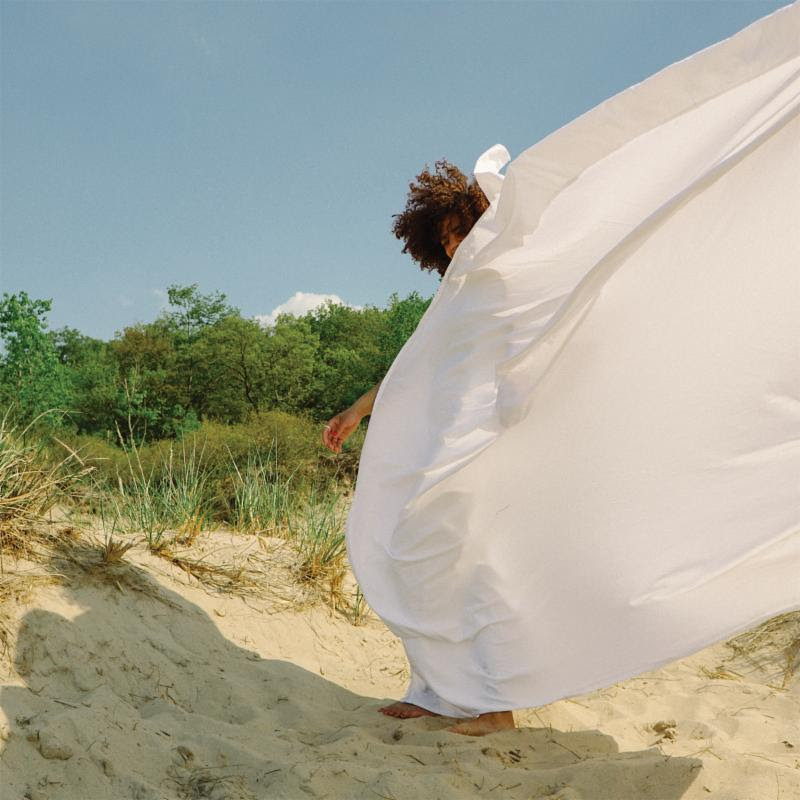 “Kind Of Love” is taken from Tasha‘s debut album “Alone At Last”, due out October 26 on Father/Daughter Records.

Chicago singer-songwriter Tasha has unveiled “Kind Of Love”, the first single off of her upcoming debut album. The artist, who was an active member of local racial justice organization Black Youth Project 100, has infused her political fights and her ideals into her “bed songs”, as she named them. This first single doesn’t sound like your typical revolutionary anthem though. In this intimate and romantic ballad, everything is subtle and so are the messages. The bass line is languorous and the percussions, which seem to draw from bossa nova, are simply magic. Tune in below.