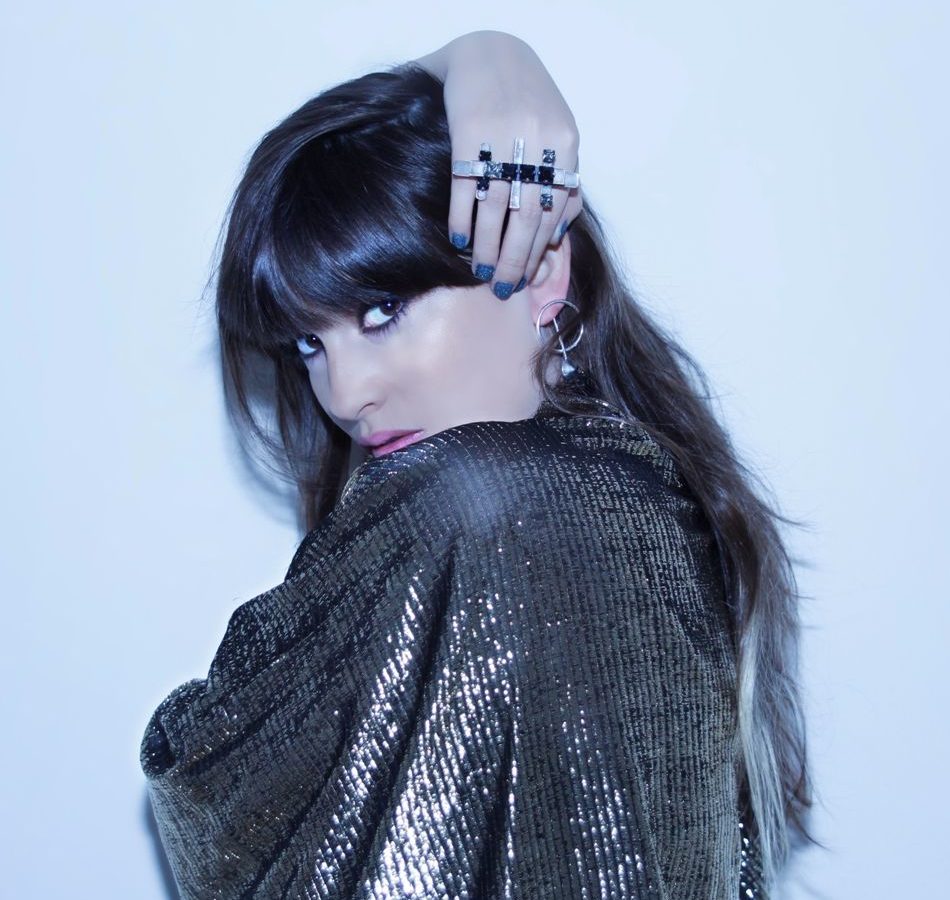 Hoping to make a splash with her debut offering “Confetti” is Tel-Aviv’s Roni V aka Roni Vadnai, which premiered earlier in November.

This debut single was produced by Or Bahir, with contributions from LA-based artist Lee Triffon, and recorded at the Pluto Studios. These two collaborators actually belong to the israeli supergrpup EATLIZ.

“Confetti” was written 9 years ago and is probably Roni V‘s oldest song. The song, which was first written in Hebrew translated into English 2 years ago, shares about the similarities between love and fear, sparks and ashes and the damaged heart that bears all these emotional burdens. The mood and soberness on Roni V‘s track are set via wounded electro guitars and downcast low tempo beat; a pop version of Portishead that also reminds us of the sounds of Belgian band Hooverphonic. The artist likes to describe this sound as the bastard child of Quentin Tarantino and James Bond.

“Confetti” is taken off her forthcoming debut EP titled “Wild Swans” set for release in 2017.