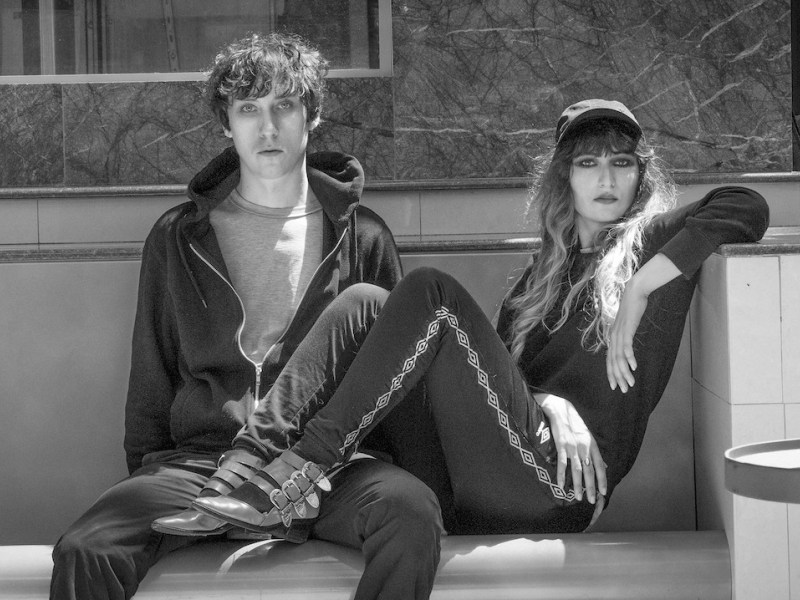 “Capital Pains” is the first single from Tempers‘ third album, Private Life, due out October 25 on Dais Records.

Tempers, the New York-based duo consisting of Jasmine Golestaneh and Eddie Cooper, have just announced the release of their third album on avant-garde and underground label Dais. Combining dark indie, electronica and synth-pop, the pair is going to bring its darkwave aesthetic into moodier and more introspective territories.

Going back and forth between envy and rejection, the lead single, “Capital Pains”, sets the tone. It’s an upbeat and kind of bipolar offering which encapsulates the instability caused by your own insecurities. “Capital Pains is about opening an internal space of possibility, in a world where you are told what to do and think based on other people’s interests,” explains Golestaneh. The track also comes with an amazing, cinematic video which was directed by Zev Deans. Watch and pre-order the album via Bandcamp below.