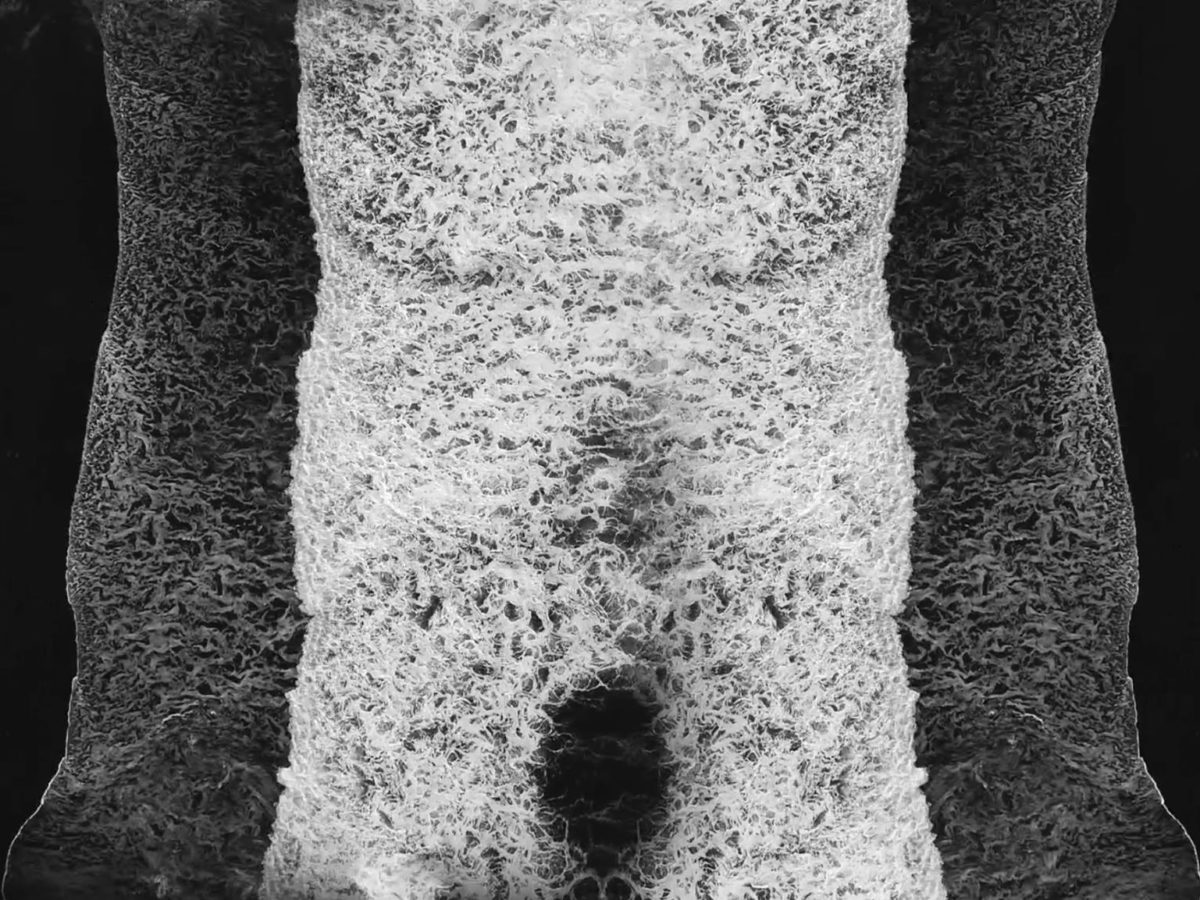 Originally from Antibes in the the south of France, Tender Tones are now based in Paris. Founded in 2013, the dream pop and synth-pop duo, consisting of Manon Deruytere and Maxime Pargaud, has just released a hypnotic new track titled “In Dreamed Lives”. Anecdotally, the song was most likely never to exist. Indeed, it disappeared in a burglary and the band decided to recreate it by memory and thanks to the fantasies they had developed about it. This unfortunate story actually fits the unreal atmosphere as well as the title of the track. Let’s be honest, it would have been such a waste to lose this track. This haunting and dreamy soundscape will undoubtedly convince all the fans of Beach House‘s latest album 7. It’s still a secret but there’s more to come from Tender Tones. In the meantime, watch the bewitching black and white video of “In Dreamed Lives” below.