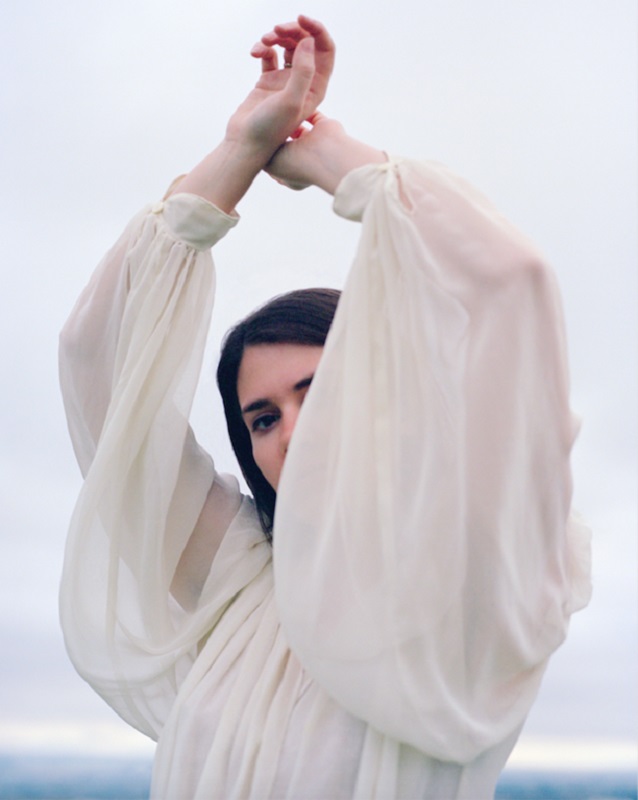 “Given Signs” will be featured on Tess Roby‘s debut album “Beacon,” due out on May 4 via Italians Do It Better (and tomorrow over there).

Following up on her hypnotic debut “Ballad 5” and her single and video “Catalyst,” Montreal’s singer-songwriter and photographer Tess Roby has just unveiled a new single from her upcoming LP which was composed with the help of her brother after the loss of her father. As the artist explained, the album was named after a beacon in Lancashire. In her own words:

All the while the Beacon remained effervescent in my mind… Visions of it ablaze on the hilltop, standing motionless while I searched for understanding.

Listen to Tess Roby‘s “Given Signs” studio version as well as live rendition of the track on KEXP below.