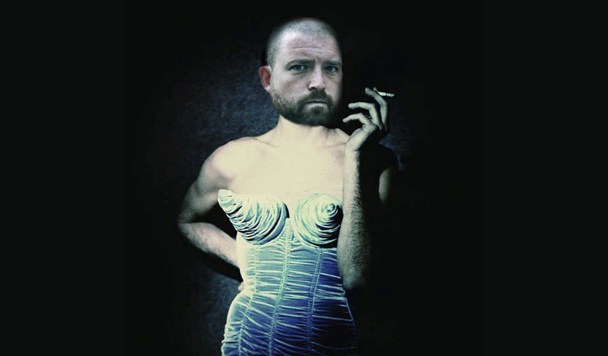 One of the two members of The 2 Bears, Raf Rundell, has just finished recording his debut solo album under the name of Selfie Boy. In the wake of this announcement, the producer already shared a first single off this coming LP. The track is titled “Right Time.”

Selfie Boy’s debut album will be titled “The Adventures of Selfie Boy Part 1” and should hit the stores on December 9 via 1965 Records.

Raf Rundell and Joe Goddard of Hot Chip formed The 2 Bears in 2009. Nothing was yet announced concerning the future of the duo.