Istanbul duo The Away Days question fate and destiny in “Designed” 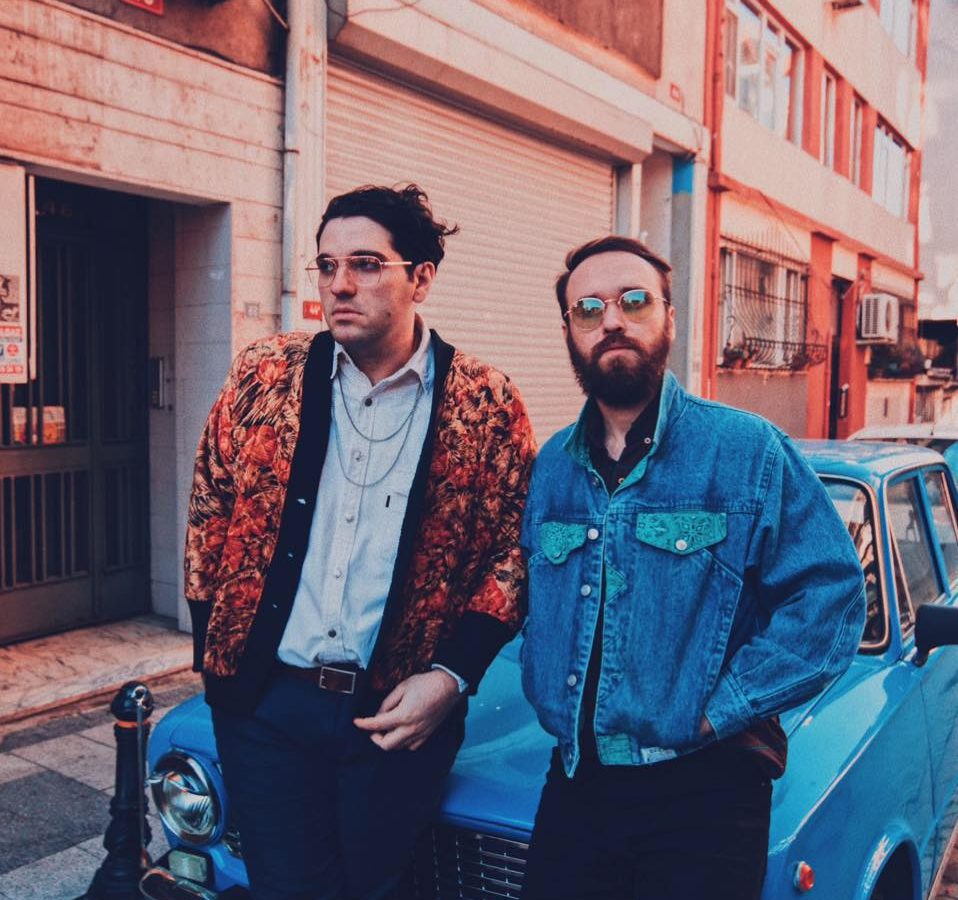 “Designed” is the first single to be heard from The Away Days’ new collection of tracks set for release throughout 2019.

Founded in 2012 as a quartet, Istanbul-based dream pop band The Away Days is now a duo consisting of Oğuz Can Özen and Sezer Koç. Earlier this year, they released “Designed,” a bewitching and existential track loaded with shimmering synths and ghostly vocals. Dealing with mysterious, unknown powers controlling our daily existence, the dreamy single raises many unanswered questions about the concept of predetermined destiny. Are we the actual actors of our own lives? “What we don’t know here, The life itself and how it works, Like sprawling endless thoughts in my head,” as they sing.

The track just got a visual treatment, courtesy of frontman Can Özen. Combining technologic elements and natural landscapes, the visuals depict a control room full of computers making decisions about the fate and future of some individuals. About the video, which was shot in a small village just outside Istanbul, he stated:

The songs’ theme of control is represented visually through the idea of a sci-fi life-hacker, who is trying to capture and control an innocent girl. But then there’s the question of him being controlled on another level, by someone else and then to question how many layers there are? Sometimes, it feels like you lose control of your choices. It’s like it’s all designed by someone else.

Tags:Oğuz Can Özen, Sezer Koç, The Away Days