The Cordial Sins – Go On 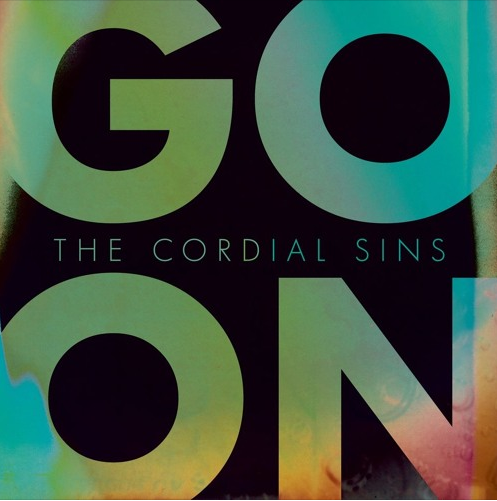 Alternative rock five-piece band The Cordial Sins comes from Colombus, OH and here is their lastest single “Go On“.

The Cordial Sins released a debut record, “Daze”, back in 2015. In May 2016, their single “Angela”, which was premiered via Impose Magazine, was actually a collaboration with Lucas Harris of Playing to Vapors. Here is the follow-up track: “Go On”. It was produced, recorded, mixed, and mastered by Jon Fintel.