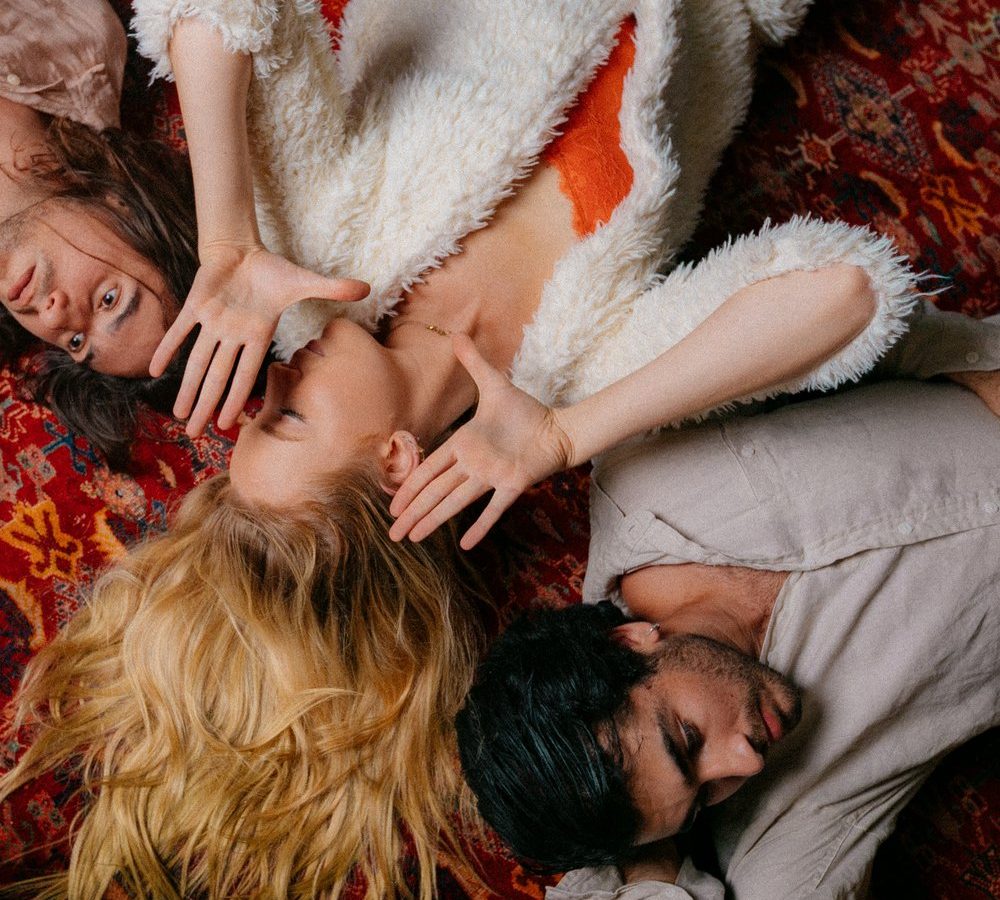 The Flowers are a brand new indie rock trio haling from Sydney. Comprising vocalist Agnes O’Dwyer, Dylan Clark on guitar, and Leighton Cauchi on drums, the band craft happy-sad rock songs loaded with pop hooks. Definitely inspired by the 90s (as you would expect with such a Savage Garden-esque title), their debut single “Truly Madly Sleepy” deals with the magic power of travels and being abroad. In their own words:

The song is inspired by the idea of the somewhat otherworldly feeling you get when you’re in a foreign country and in a foreign time zone. The romanticism of new people and places that come with the territory of travel, and how that all seems a little weird and wacky in hindsight.