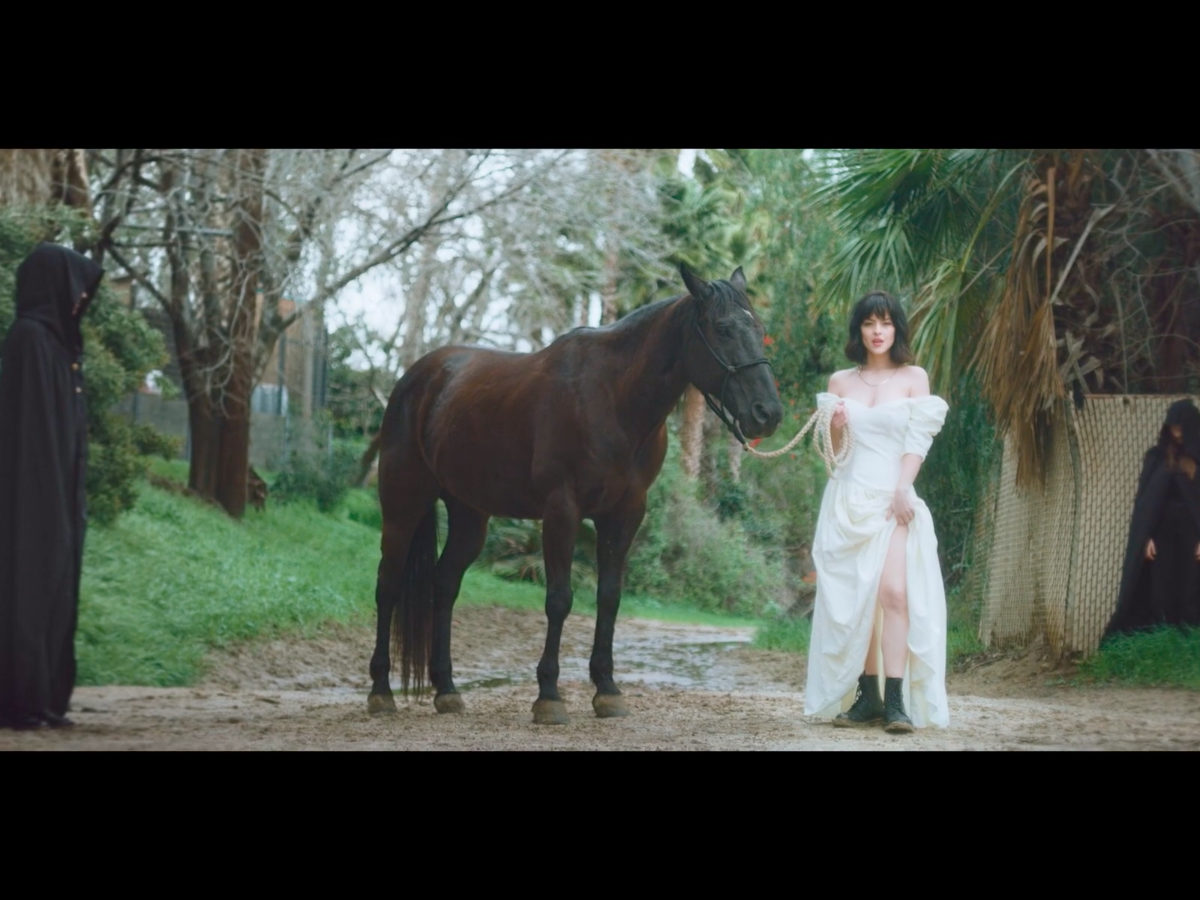 “ABQ” is taking from The Marías‘ amazing EP Superclean, Vol. II out on Superclean.

In the midst of their North American tour, Los Angeles-based band The Marías took some time to share a video for “ABQ”, a track taken from their sophomore EP. For a fourth time, the visuals were co-directed by award-winning director Ian Lipton.

The track “ABQ” was born in the middle of their first tour, a series of concerts where their singer María was the only woman amongst a group of six men. Capturing the anxieties of the situation as an artist and a person, the track was written on the sly. In her own words: “I remember recording vocals and having to go underneath a blanket so that no one could hear or see me.” This blanket actually inspired the outfits of the cinematic video that is somehow reminiscent of a religious ritual or a funeral ceremony. Watch The Marias‘s video and check their upcoming tour dates below.