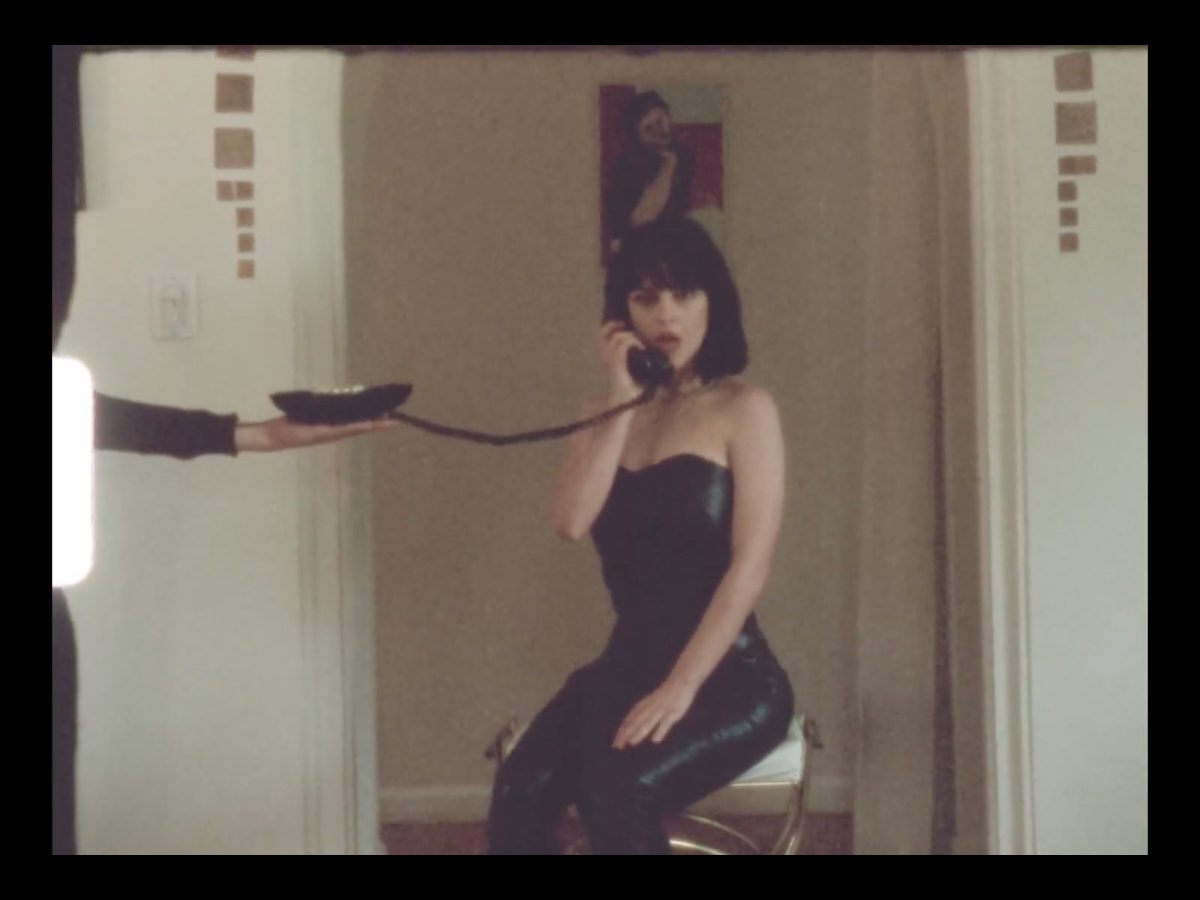 The Marías‘ new song “… baby one more time” is out now on Superclean Records.

Britney Spears is one of the biggest pop stars of the planet but also a human being like you and me. Fame can be a real monster that devours you from the inside as we explained it in our essay Stardom and mental health: A decade after Britney. Some weeks ago, Britney has been committed once again to a mental health facility in order to take some time off and manage her emotional distress caused by her father’s recent health issues. There are all kinds of theories around this on the internet, with people even claiming that she is trapped and deprived of liberty. The real fans as well as some caring and supportive persons have expressed their encouragement to the artist, though.

Earlier today, Los Angeles’ indie darlings The Marías have unveiled a video for their velvety and retro-infused cover of her mega-hit “…Baby One More Time.” It comes with a simple yet strong statement: “We love you, Britney.” The band have been covering the track on stage for quite some time now, turning the venues into collective karaoke sessions. Watch the video, which was directed by Ian Lipton and María of the band, below.