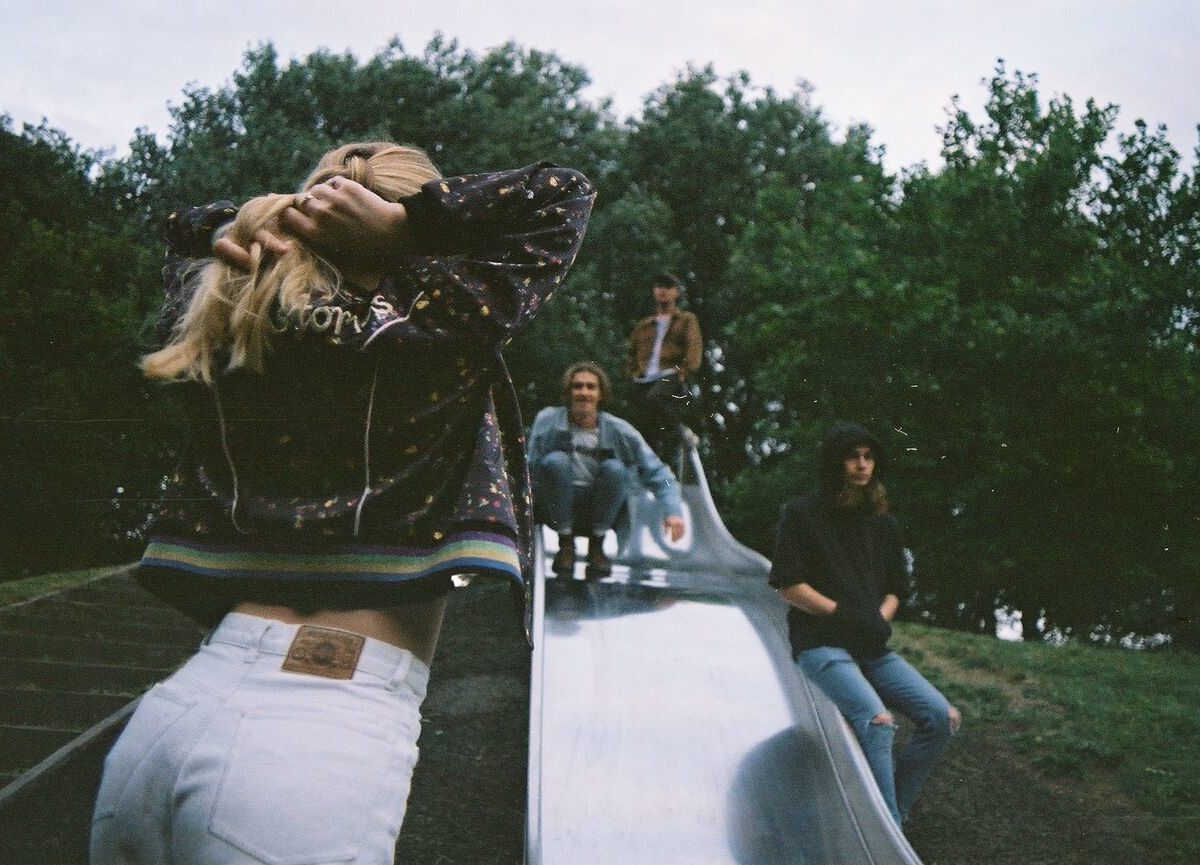 It looks like Brighton is boiling at the moment and it’s not Thyla‘s new single “Tell Each Other Lies” that will cool it off.

THYLA are an indie pop four-piece band fronted by Millie Duthie and there are some probabilities for them to make it big in 2018. Besides some irresistible tunes like their previous track “Pristine Dreams“, the band have also built up a reputation out of fierce live shows. By the way, their new single “Tell Each Other Lies” will certainly find a treasured place in their upcoming live setlists. The song, which was produced by Macks Faulkron, has a powerful and epic chorus and a song structure that makes you starving for it.

About this new single, THYLA detailed:

‘Tell Each Other Lies’ is about the fear of confrontation; pretending everything’s dandy and skipping through life suppressing how you really feel for the sake of an easy ride. It’s about putting up with your loved one’s worst traits because you love them and you know they’ll never change, and it’s about coming to the realisation you wouldn’t want them to anyway.

The band will also play some gigs including a concert tonight at Brighton’s The Hope & Ruin (with Femme) and in Liverpool and Sheffield early December.