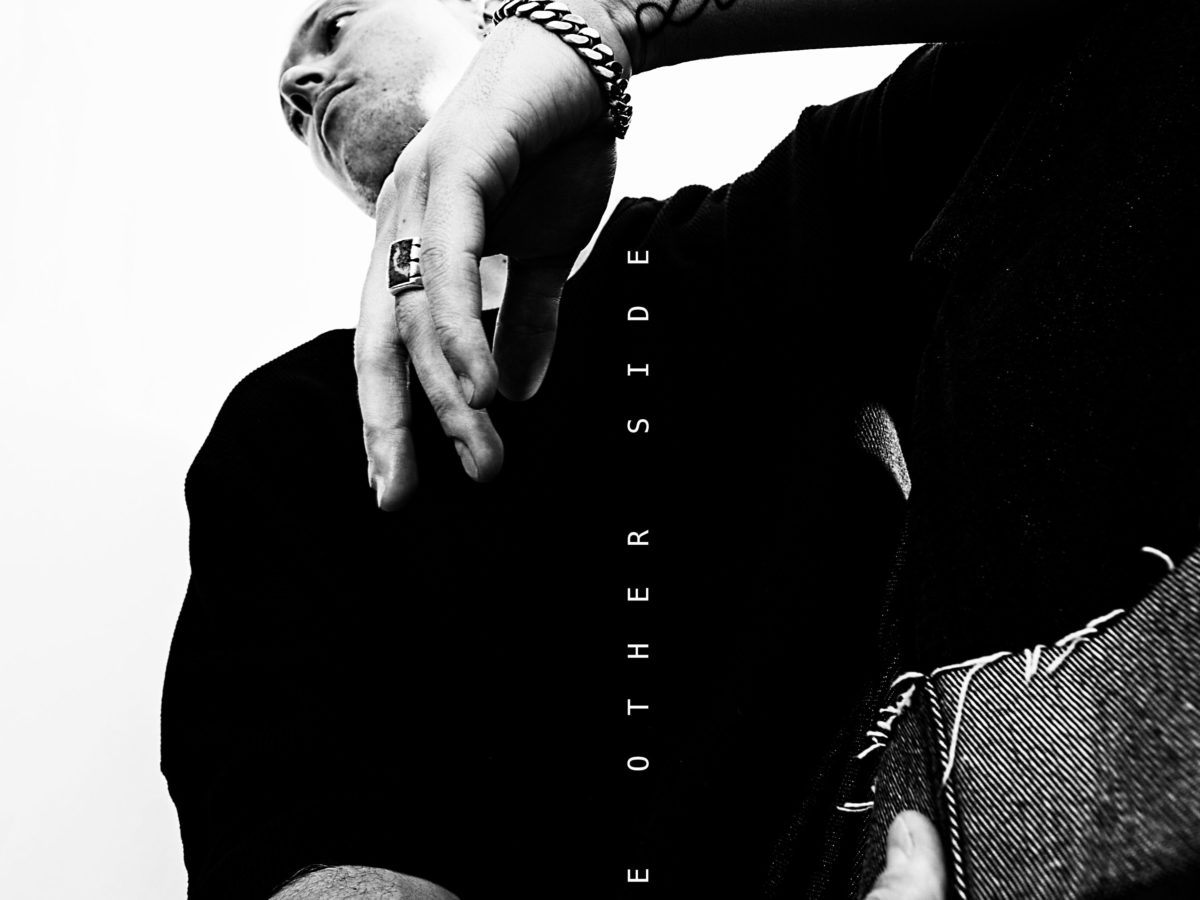 Following up to his debut single ‘Old Ways’, New York City-based singer-songwriter Tim Maiden showcases his authenticity and creativity in his new guitar-driven ballad ‘The Other Side’.

After some years of research, Tim Maiden has now decided to elaborate his sound as a quest for honesty. About the creative process of this new song, ‘The Other Side’, he likes to explain that it is ‘less about gear and money and more about guts.’ This is probably because the artist genuinely exposes himself in his songs and have nothing ‘to hide behind’ that they sound special. Those feelings are smartly turned into captivating atmosphere and lush soundscapes without never falling into fakeness or over-production. 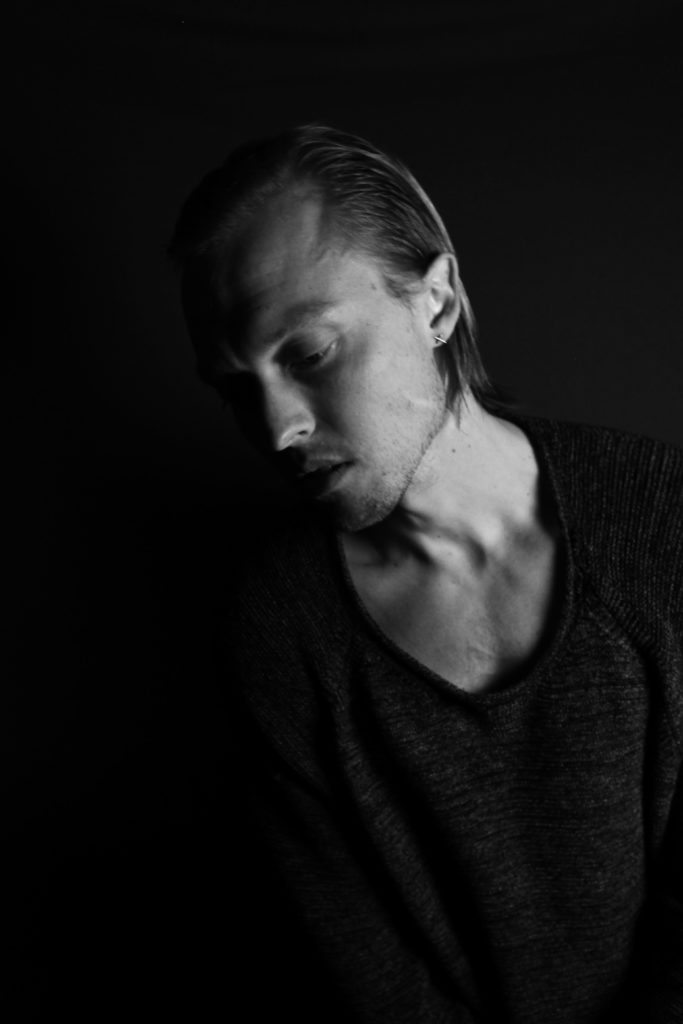 ‘The Other Side’ was found by mistake really. Originally I had put so much time and resources into another idea that was supposed to be the last song of the album. In the last session for it I realized I hated it. Everything was contrived and I hit a massive wall. I was thinking to myself, this is my last idea, I’ve spent way to much time on it and it sounds like shit. Cool.

So it was kind of a make or break moment for me. I was exhausted after a few years of working on this album and didn’t want it to end like this. I took a red-eye from NY to LA and only had 1 day left on this record. So I told my producer I wanted to write and record a new idea from scratch with the 2 hours we had left. I didn’t have my Prophet, which I made my entire record on, and we were at a friends home studio in east LA that was much more suited for production work not recording vocals and tracking from scratch. Little did I know I was totally wrong and had a lot to learn.

The result is a deep and minimalist guitar-driven ballad that was made in 30 minutes only and where his soulful vocals are a pure and beautiful invitation to go with him to the other side. A single that is in his own words ‘probably his most personal and proud work because it has guts’ Listen to Tim Maiden‘s ‘The Other Side’ below.

His first single ‘Old Ways‘ and this new song are taken from the upcoming 5-track EP ‘Blood, Sex, & Tears’ which he’s due to release later this year.